Can Lil Wayne Save Tidal? Hopefully! Because He Just Became A Co-Owner

By Issac Morgan on June 7, 2015 in Articles › Celebrity News

To put icing on the cake, the Louisiana native is showing major love to his fans by unveiling an exclusive single, "Glory," on Tidal,. The song is also the first single from his upcoming album "FWA" (Free Weezy Album). Subscribers are excited and awaiting the details of his live performance, called Tidal X.

He intends to release the album for free, since he knows his fans are patiently waiting for him to settle the long term dispute with Cash Money Records. We all know that Wayne is beyond ready to get released from the label, in order to gain more creative freedom in terms of his music. He has expressed his frustrations with the politics involving Birdman publicly and describes feeling imprisoned.

"I'm a prisoner and so is my creativity. I just really, really want to be off this label and give my fans what they want," a previous statement from Wayne. 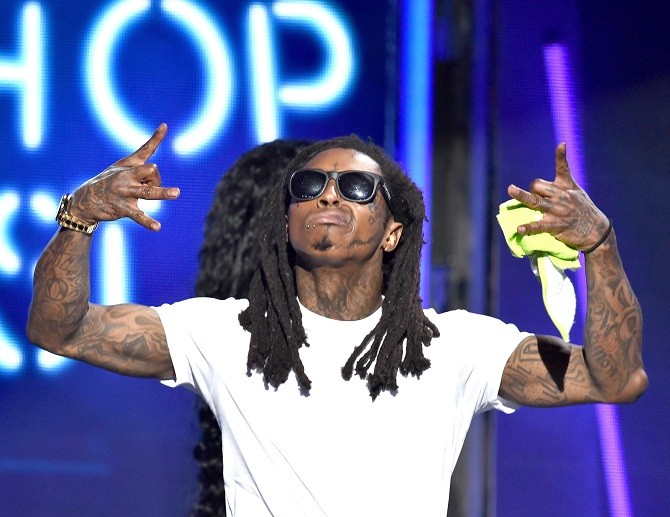 Fortunately, Wayne has another option for releasing his music through the music service, as he continues to move forward with a reportedly $51 million lawsuit against his current record label Cash Money and label head Birdman. The site gives him a unique vehicle for re-connecting with his fans and promoting his music, while subscribers gain instant access to new music.

For Tidal, their promotional efforts are significantly increased due to Wayne's massive following and popularity. Tidal executive Vania Schlogel made a statement in reference to Lil Wayne's willingness to join forces and his scheduled performance (Tidal X):

"We're honored for Lil Wayne to join TIDAL. His eagerness to release an exclusive TIDAL track and schedule a TIDAL X performance is just another example of how passionately artists care about getting their music to fans."

The affordable music service offers a discount ($4.99 per month) for college students and a free one month trial. The regular rate is ten bucks a month, which doesn't sound too bad for most consumers and is a great platform for music sharing. The company has added desktop apps for Mac and Windows and seems to have more features coming.