By Joseph Gibson on November 10, 2018 in Articles › Celebrity News

It turns out that in the world of cryptocurrency, nothing is certain. Even with the celebrity endorsement power of TI, a new cryptocurrency to hit the market can crash and burn, which is exactly what happened to FLiK Token, launched in August of 2017 by TI and Atlanta area businessman Ryan Felton. Now, TMZ reports that the creators of FLiK are being sued by about two dozen angry investors who say they were mislead about its potential for growth, and that investing in it has left them more or less broke.

The plaintiffs are suing for some $5 million in damages, saying that they lost $2 million in investments in FLiK after Felton made big claims about the token's future value, as well as other big names that were supposed to be getting involved in it. For instance, the disgruntled FLiK investors say Felton "insinuated" that none other than Mark Cuban would soon be getting involved with FLiK's operations, something that never happened. 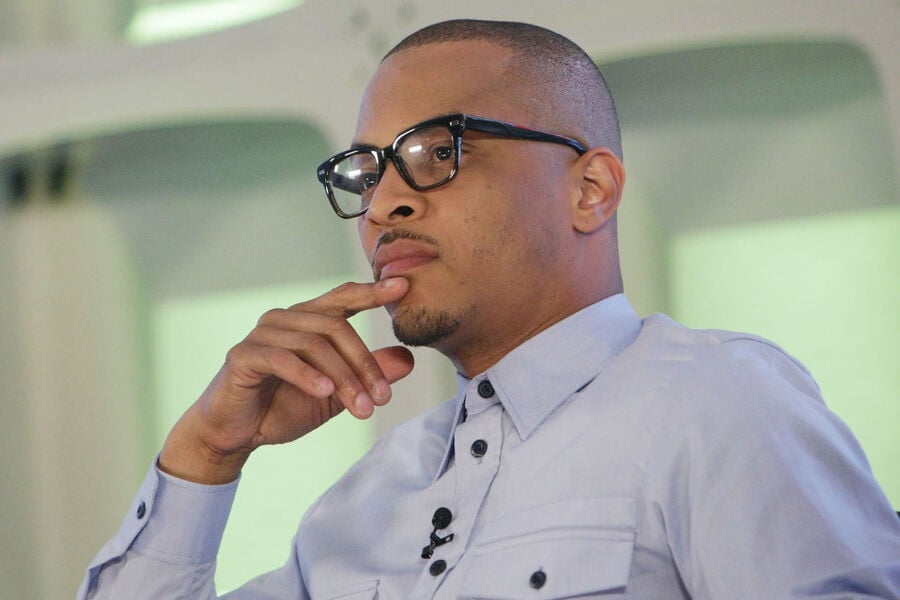 Even more important are probably Felton's claims about how much FLiK Token's value would increase in a short period of time. At launch, it was worth a reported six cents per token, but Felton promised investors that it would be up around $14.99 per token after 15 months – which, suffice it to say, never happened either. Instead, after an initial increase of six cents to 21 cents, the tokens completely cratered, and as of August of this year (a year after it was launched), it was worth less than one cent each. So, it's clear to see why the investors feel they were misled and are taking legal action to try and recoup their losses, and then some.

Another celebrity involved in FLiK Token was comedian Kevin Hart, who posted a tweet to his official account promoting the cryptocurrency and congratulating TI on the launch. He is not named in the lawsuit, however.