How Much Will Thomas Gibson's Boot From 'Criminal Minds' Cost Him?

By Alyssa Camparo on August 23, 2016 in Articles › Celebrity News

A good special agent should know leaving footprints behind is sure to get you in trouble. But Thomas Gibson, who plays Aaron Hotchner (aka "Hotch") on CBS's Criminal Minds, left some pretty big footprints on the show's writer-producer, Virgil Williams. The actor kicked Williams and got the boot from the show. Now Gibson is not only facing the immediate financial loss of his termination, but the financial loss the altercation will have on his future earnings.

CBS has said that Gibson will only be seen in the first two episodes of Season 12, following which, his character will be written off. (How Hotch will be written off is still a surprise for viewers.) If Gibson is making $200,000 per episode, that means the termination will substantially affect his almost $5 million annual salary for the series. 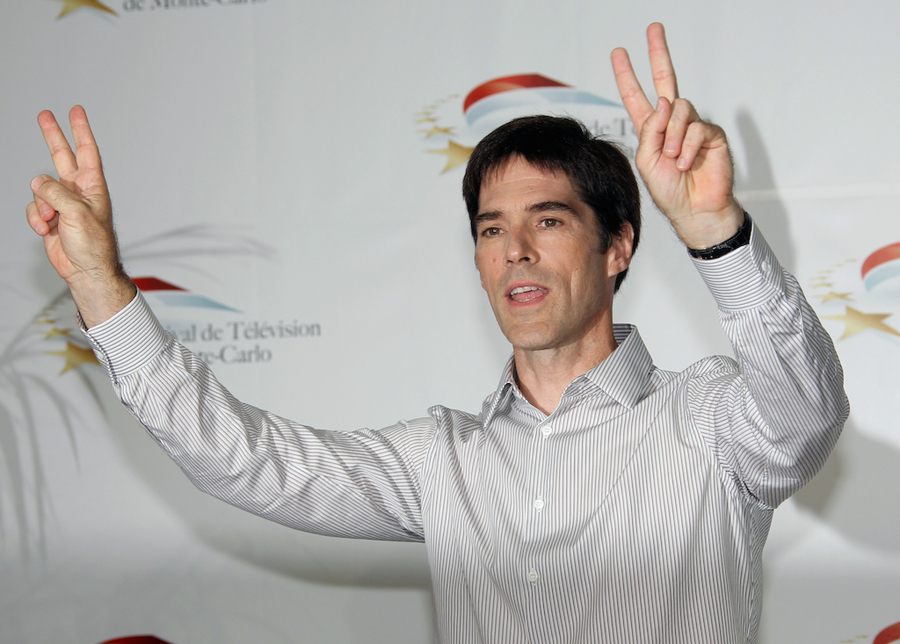 But the mark of the altercation may have the greatest impact on Gibson's future earnings. In 2011, Charlie Sheen sued Warner Bros. Television and writer-producer Chuck Lorre for $100 million after he was dismissed from CBS's Two and a Half Men because of erratic behavior. The suit claims Sheen "suffered the intangible loss of employment-related opportunities," among other claims.

In many ways, the reason Gibson was fired is worse than Sheen's termination. Sheen suffered no accusations of physical abuse. Gibson hasn't only been accused of physical abuse now, but the termination has brought to light his history of physical altercations. According to TMZ, Gibson also pushed an assistant director in 2010 in front of the cast and crew while filming a scene. At the time, the network dealt with it by sending Gibson to anger management classes. Obviously, they weren't so lenient with his second strike and future employers may not be interested at all.

Making the situation worse, Gibson's manager, Craig Dorfman, has sued the actor for 10% of his annual salary. The suit darkens the picture of Gibson by describing spats between the actor and co-workers, his drunk driving arrest, and a time Gibson sent lewd videos and messages to a stranger he met online. Not only does Gibson have a history of abuse, but he also seems to have some of Sheen's erratic behavior.

The fallout from the kick is sure to have an impact on Gibson's future earnings. Perhaps he should hire some of Sheen's people to help him turn this bad press into something profitable.