It's been a career of highs and lows for Angels outfielder Josh Hamilton. The highs, coming during his time with the Texas Rangers, have been pretty great: an AL MVP award in 2010, hitting four home runs in a game in 2012 (setting a major league record for total bases–18–in the process), consecutive pennants in 2010 and 2011. The lows can often be traced to Hamilton's struggles with alcohol and drugs. He was out of baseball for nearly three years during the early stages of his career, and has suffered multiple relapses since returning to the league. His most recent one came in February of this year, as he admitted to cocaine and alcohol use. His current team, the Los Angeles Angels, finally have had enough.

They're so desperate to get rid of him, in fact, that they're paying about $68 million of his contract in a proposed trade with his former team, the Rangers. They aren't really asking for much in return, either. Hamilton's remaining contract has just a shade over $80 million left on it; the Angels are fine with paying 85% of that money, despite the fact Hamilton won't be playing for them anymore. It's no surprise given the way they tend to deal with free agents: throwing massive amounts of money their way, and trying to move them in the quickest, most efficient way possible once they no longer have a place on the team. 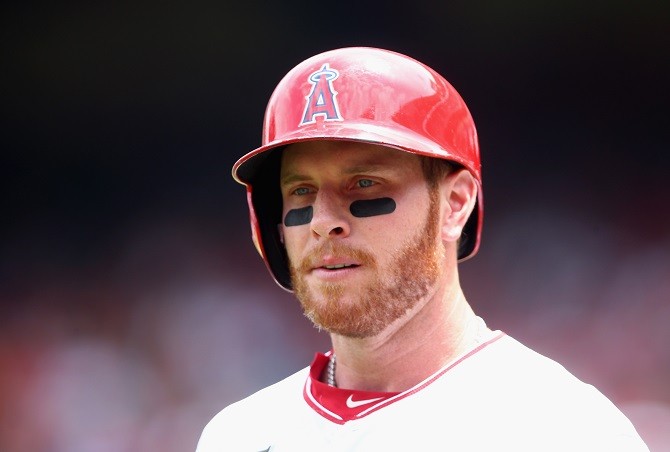 Hamilton hasn't played yet this season, as he was rehabbing from a shoulder injury. He was set to return to the field in May, which it looks like he'll now do as a member of a new team.

The Rangers, meanwhile, will probably only end up paying about $6 million over three years for the rest of Hamilton's contract, and that number can dip even lower if certain clauses kick into effect. Hamilton will be forfeiting $6 million because of the lack of state income tax in Texas–since California's taxes are so much higher, the $6 million less to play in Texas turns out to be the same after taxes are taken into account.

More importantly, Arlington seems like a much better environment for Hamilton. He has a stronger support system there, and the best years of his career were in a Rangers uniform. He believes Texas is home. The Rangers aren't making much of a financial commitment to him, though ultimately they'll probably be getting back more of a role player than the star they had five years ago.

But if they can help a man who's had his share of struggles get his life back on track, it'll be a worthwhile financial investment.