This Former NFL Star Is Being Charged With Leading A Ponzi Scheme, Using His Fellow NFL Players As Bait

Will Allen played twelve seasons as a cornerback in the NFL, spending time with the New York Giants and Miami Dolphins before finally retiring in 2013. Over his career, he amassed more than $31 million in salary. But when he saw the chance to double that, he certainly didn't hesitate. Allen, his business partner, Susan Daub, and Capital Financial Partners investment firms are accused of taking about $31 million in a Ponzi scheme.

The pair promised investors would get large returns by funding loans they made to pro athletes who were short of cash. Unfortunately, some of those loans didn't return much interest income, and other loans didn't even exist in reality. The Securities and Exchange Commission said Allen and Daub paid about $20 million to their investors, but received roughly just $13 million in loan repayments from athletes. To earn the other $7 million, they paid investors with other investors' money, rather than from any actual profits earned from the loan business. 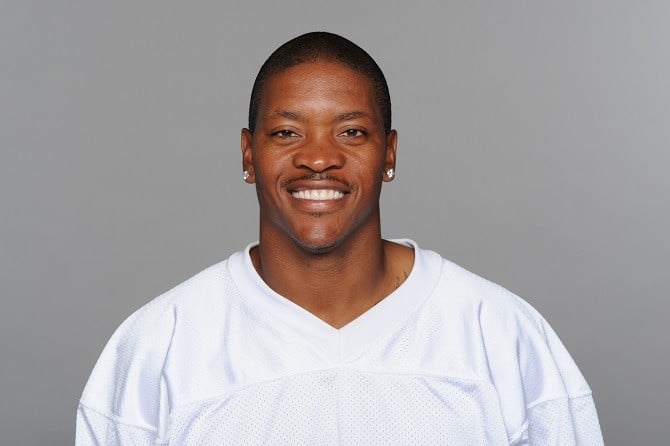 Photo by NFL via Getty Images

Not only that, the duo used some of the investors' funds to cover their own personal charges at casinos and nightclubs, and to finance other business ventures, according to the SEC. As an investor, it's got to be very reassuring to see your money being bet at a blackjack table.

Capital Financial's website states that many athletes have contracts that don't grant them guaranteed money during the off-season, or early in the season. Because they may need a significant amount of money to buy a car, house, or even just pay the bills, Capital Financial could provide them a loan by pooling the resources of a network of investors. And those investors, CFP hinted, would reap very solid short-term returns on their investments, indicating that as much as 18% interest could be earned.

The SEC is saying those promises were false, though, and has won an asset freeze against the firms. Now, they're seeking an injunction against Allen, Daub and the firms, plus penalties and restitution of allegedly ill-gotten gains.

It's not clear how much money actually went to other NFL players, but the SEC asserts that it's a minimal percentage of the $31 million. There are countless tales of athletes not being careful with their money, but this is a good reminder it can happen to anyone.