By Brian Warner on April 4, 2022 in Articles › Celebrity News

Over the weeknd I was reading an article from the weeknd edition of Wall Street Journal about the musical artist The Weekend.

The article was titled "How the Weeknd Built a Property Portfolio Worth Millions."

As you may have noticed if you are a regular reader of Celebrity Net Worth, The Weeknd's impressive real estate portfolio is a topic we have been covering in detail since 2017 when paid $20 million for a mansion in Hidden Hills, California.

Two years later we covered his acquisition of $21 million LA penthouse apartment, one that comes with a $6,800 monthly HOA fee.

We were on it six months later when he put the Hidden Hills property on the market for $25 million AND when he ultimately sold the home to Madonna in April 2021 for $20 million.

In August 2021 we were one of the first sites to report on The Weekend's eyebrow-raising purchase of a $70 million house in Bel-Air. A home that the sellers paid just $21 million for in 2015.

And then finally, we were there in January 2022 when The Weekend listed his LA penthouse for $22.5 million. This property is still for sale as of this writing.

I gotta say, I was pretty satisfied to know that our coverage matched the The Wall Street Journal's. I should also give Dirt.com a shoutout here because they are really on the forefront of celebrity real estate dirt.

But there was one line in the Wall Street article that almost made me fall out of my chair.

The article's third paragraph starts out innocently enough. It mentions the release date of his first album then lists some standard musical accomplishments and accolades.

But check out the last line of the third paragraph:

"His net worth is over $600 million, according to a source with knowledge of his finances." 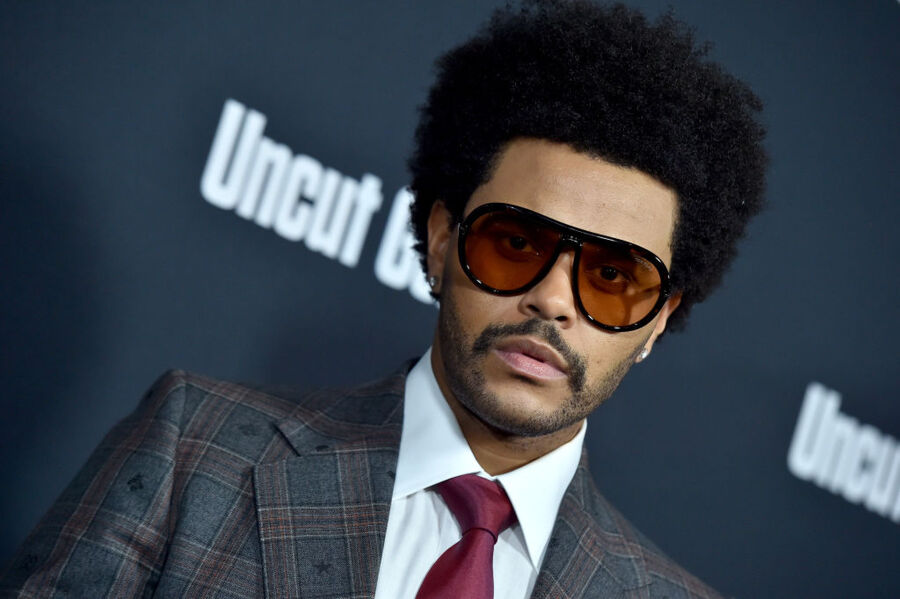 (Photo by Axelle/Bauer-Griffin/FilmMagic Via Getty)

If true, that's exactly double out current $300 million net worth estimate for The Weeknd. An estimate that a source in the industry actually felt was a bit high when we did some due diligence after his $70 million Bel-Air purchase.

Furthermore, in order to have a "net" worth of $600 million, someone would have to have already earned or invested in assets worth roughly $1.2 billion, pre-tax. That seems quite high even for The Weeknd.

If The Weeknd is truly worth $600 million, he would be one of the 30 richest celebrities in the world.

That net worth would put him on part with celebrities such as Jimmy Buffett, Howard Stern, Tom Cruise and Simon Cowell. Serious heavy hitters who have been earning fortunes for decades.

To be fair, it's not clear how seriously we should treat the above statement since it's being credited to "a source with knowledge of his finances."

If that line was coming from literally any source other than the Wall Street Journal we would absolutely laugh it off. I can't tell you how many times "sources with knowledge" of a celebrity's finances have contacted us to claim that someone is worth far far far more than they are actually worth. It's part of the game. Publicists want their clients to look richer than they really are.

If I'm being totally honest, my gut says this "source" is drastically overvaluing The Weeknd's music catalog and maybe not taking into account taxes. If people like Ryan Tedder from One Republic are selling catalogs for $200 million then I could absolutely see The Weeknd have a catalog worth at least that much… but that's before taxes!

For the time being we are standing firm on our $300 million estimate, but we will reach out to our sources to see if there's any truth to this $600 million number. Perhaps The Weeknd has investments we don't know about. Or maybe he's sold his catalog for some absolute insane amount.