It wasn't so long ago that the phrase "YouTube star" was either non-existent or an absurd oxymoron, but now savvy creators can earn big bucks on the platform. In 2018, the ten biggest earners on YouTube pulled in a collective $180.5 million (both through YouTube and through other channels) – here's how that breaks down: 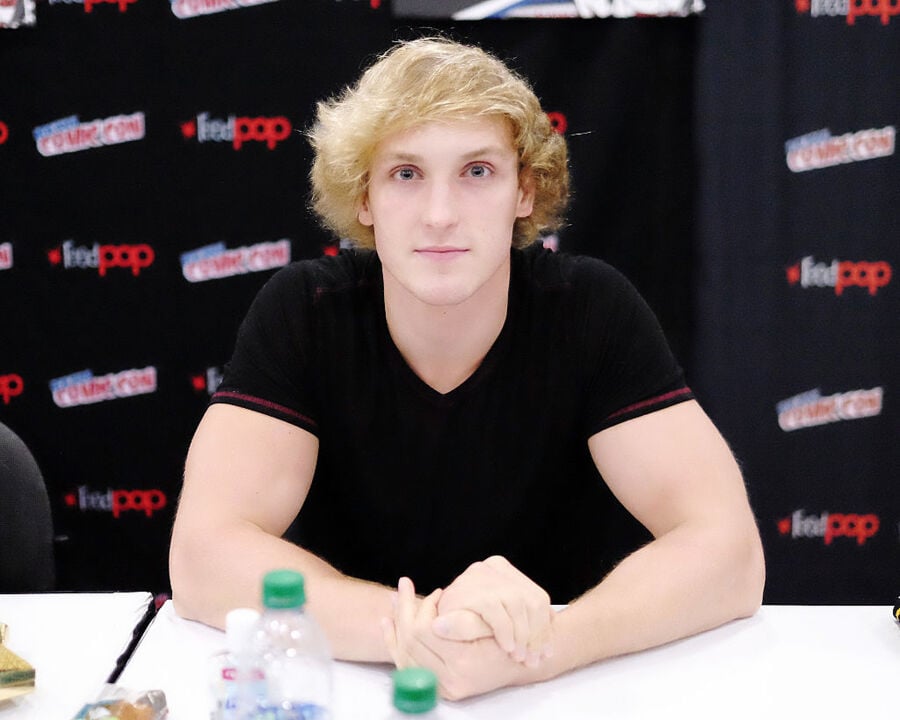 Logan Paul of the infamous Paul Brothers was the tenth highest earning star on YouTube in 2018, pulling in $14.5 million with his comedic hijinks.

Despite seemingly regular controversies that would be enough to end careers on other platforms, Felix "PewDiePie" Kjellberg continues to be one of the quintessential YouTube stars with 77.6 million subscribers and counting. 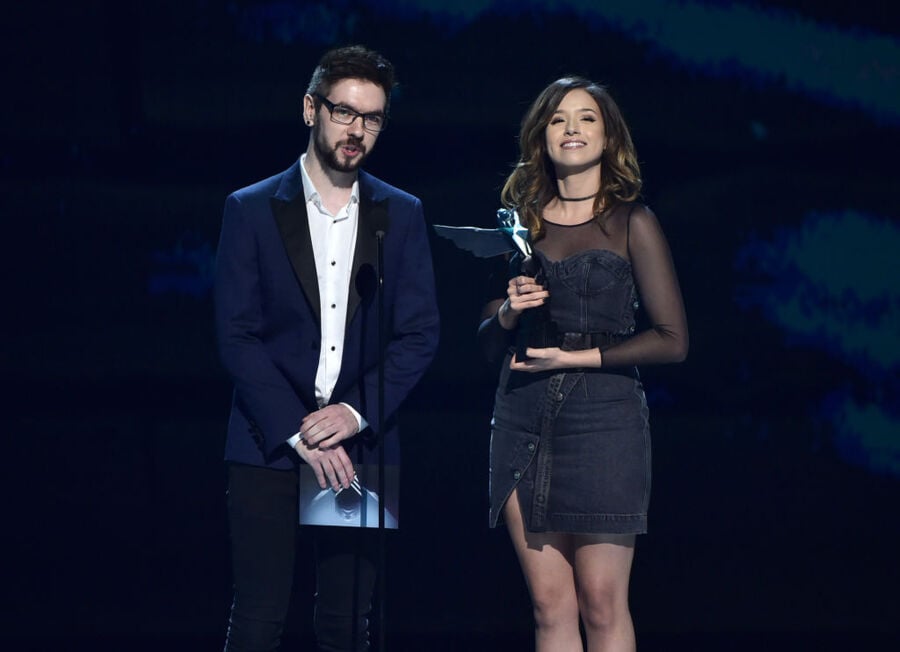 Jacksepticeye, a video game streaming and comedy performer whose real name is Seán William McLoughlin, has parlayed his success on YouTube with projects for Twitch and Disney, pulling in $16 million in 2018 in the process.

Evan Fong aka VanossGaming (noticing a pattern yet?) earns big bucks for his video game commentary and live streaming.

Mark "Markiplier" Fischbach has 22.6 million subscribers on YouTube, and some of his $17.5 million in 2018 earnings comes from endorsement deals as well as his own signature clothing line.

One of the few performers on this list not involved with video game content, Star instead specializes in makeup tutorials and cosmetics reviews – $18 million worth in 2018. 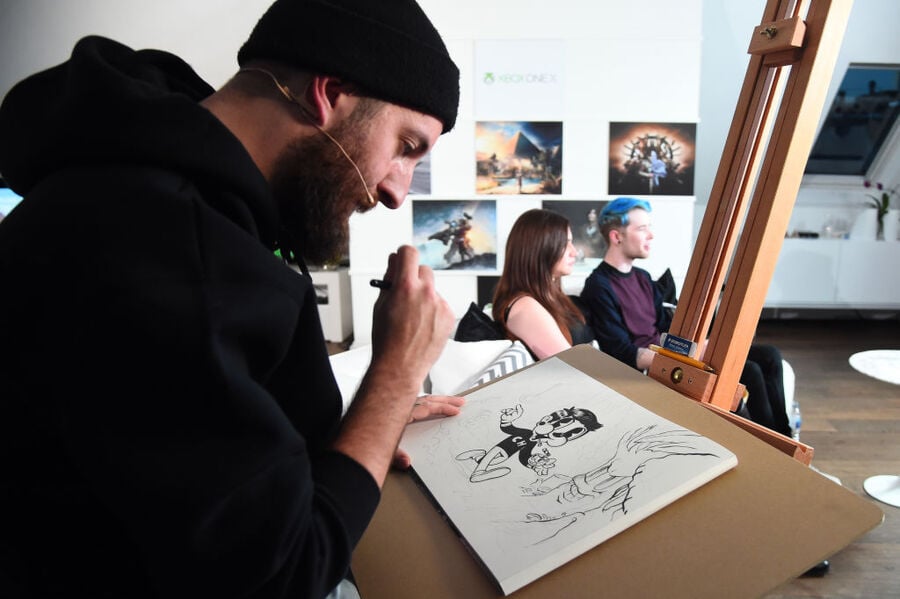 Daniel Robert Middleton became a YouTube star by playing and reacting to the game Minecraft, and now he has his own line of merchandise adding to his revenue.

The dudes of Dude Perfect – Tyler Toney, Coby Cotton, Cory Cotton, Cody Jones and Garrett Hilbert – pulled in a collective $20 million from their sports trick videos as well as their own merchandise line.

The younger Paul is the bigger earner, with $21.5 million in 2018 revenue stemming from his YouTube comedy, merchandise, and even a foray in the music industry. 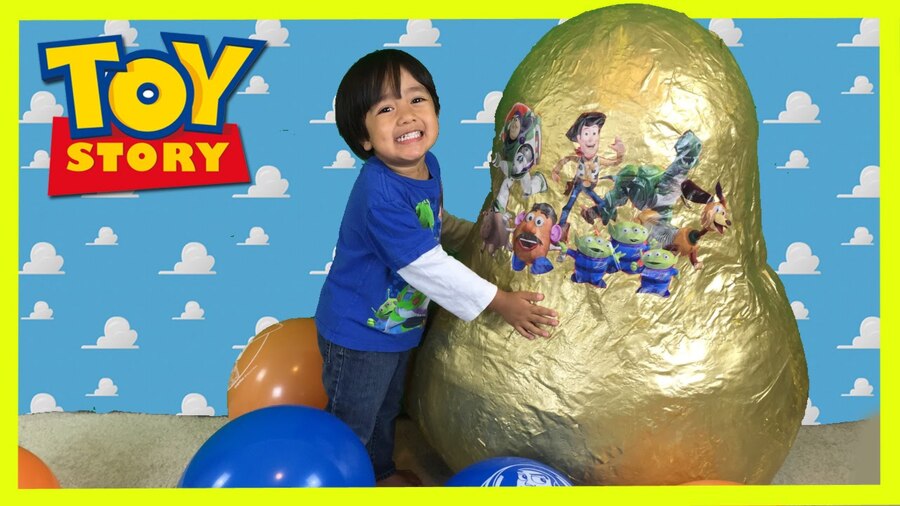 That's right, the highest earning YouTube star of 2018 is an 8-year-old boy who talks about toys, thanks in part to his lucrative merchandise deals with retails like Target and Walmart.