By Joseph Gibson on August 18, 2012 in Articles › Celebrity News

Jay Leno's Tonight Show is, generally speaking, the most popular talk show on late night. It's rarely beaten in the ratings, and it's popular among key demographics that matter to late-night advertisers. But, unfortunately, in these tough economic times, even unambiguous success like that doesn't necessarily inoculate you from corporate downsizing. It's happening despite the fact that The Tonight Show is a cash cow for NBC and their new owners Comcast. An insider at NBC offered the following opinion on the situation: 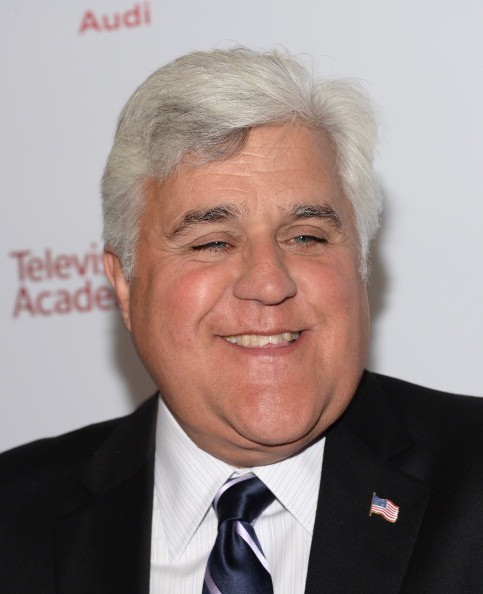 "I don't think ad sales are off. I just think the people who bought this company, Comcast, want to go through everything at NBC and get their money back. It's hard to go through those kinds of cuts. It's more a network issue than a late-night issue. And I would say that Jay doesn't get credit for digging out of a gigantic hole every single night. He's a very valuable guy to NBC and someday everyone will understand that. He does a great job."

As part of that effort to "get their money back," The Tonight Show has reportedly been forced to fire between 20 and 25 employees. In an astonishing act of generosity, Jay Leno himself has offered to take a significant cut to his $25 million annual salary in order to save as many jobs as possible. Don't cry too hard for Jay. Jay Leno's net worth is $250 million. In addition to his $25 million salary, Jay earns an extra $20 million performing stand up throughout the year. Jay has stated in the past that all the money he earns from The Tonight Show goes directly to the bank and he only lives off of what he earns as a stand up comedian. Leno also has a car collection that some claim could be worth $50 million!

It's refreshing to to see someone in a powerful position like Jay Leno take a pay cut in order to save his staff. It's not known how many more Tonight Show staffers would be out of work right now if it weren't for Jay's sacrifice, but it must be a healthy number in order to make a dent in his ginormous NBC paychecks. Leno's taken a lot of heat over the last couple years for his shark-like business practices, maybe this is an effort to atone. He famously forced NBC to push Conan O'Brien aside in order to get his show and time slot back. NBC paid Conan $40 million to pack up his show and move to TBS and Jay took his place at 10:30. It was a PR nightmare for Leno which he might be able to get passed with a few more stories like this leak out.