By Joseph Gibson on January 14, 2020 in Articles › Celebrity News

Hustlers, the surprise sleeper hit of 2019, stars Jennifer Lopez as the leader of a group of strippers who decide to start redistributing a little wealth by drugging and robbing the wealthy patrons of their club. Now, TMZ reports that Samantha Barbash, the real-life strip club hostess who appears to have inspired the film, is suing Lopez's production company for defamation and for using her story and likeness without her permission.

Barbash is seeking $40 million in the suit, and in it she claims that the producers of the film sought her out beforehand to get the rights to her story. She says she turned them down after receiving an insultingly low figure, but that they went ahead and made the movie anyway, albeit without using her actual name. She's looking for $20 million in compensatory damages and another $20 million in punitive damages, but that's not all she wants: She's reportedly also seeking a court order forcing the film's producers to give up all existing copies of the film.

Barbash isn't claiming to have served as the movie's inspiration, either. She was a source for "The Hustlers at Scores," the 2015 New York Magazine story the film is based on, and in 2016 she was sentenced to five years probation for her role in the scam (or "hustle," if you prefer) depicted in the article and fictionalized for the film.

It's probably worth emphasizing that Barbash is not suing Jennifer Lopez personally, just her production company Nuyorican Productions, which made the film. Other companies named in the suit include Gloria Sanchez Productions, Pole Sisters LLC, and STX Films. A spokesman for the latter released a statement to Rolling Stone regarding the suit:

"While we have not yet seen the complaint, we will continue to defend our right to tell factually based stories based on the public record." 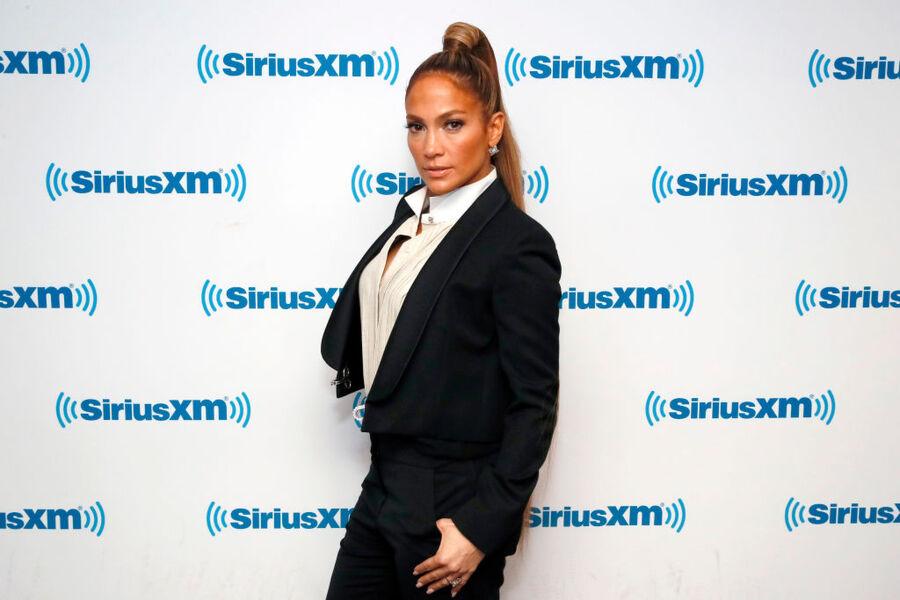 As for that defamation allegation, Barbash cites a scene in the film that depicts the character allegedly based on her "using and manufacturing illegal substances in her home where she lived with her child," which she says never happened. She's also taking issue with Lopez's character being depicted as a stripper rather than a strip club hostess — in April of last year, she was quoted in The New York Post regarding that discrepancy:

"We're putting a stop to it because she's actually misrepresenting me. I was never a stripper. It's defamation of character."

Barbash also says that the filmmakers could have made an effort to fictionalize Lopez's character but instead emphasized its basis on her, with details like the place she worked and her plea deal with authorities in their promotion of the film as well as the film itself.