By Joseph Gibson on November 14, 2018 in Articles › Celebrity News

Next summer, four out of five of the beloved 1990s pop group the Spice Girls, will hit the road in their native UK for a short, six-date tour. And now it's come out that each of those Spice Girls – now known as Geri Halliwell, Melanie Chisolm, Emma Bunton and Mel B, minus original member Victoria Beckham – will make some serious money for six days' work: More than $3 million each, with still more money potentially to come.

The $3.3 million breaks down like this: All four remaining members of the group will make $550,000 each, for each of the six shows. And, if the shows sell as well as some expect them to, it's possible that they would make even more money on a second leg that would take the group outside the UK, for another $6.5 million each in earnings. 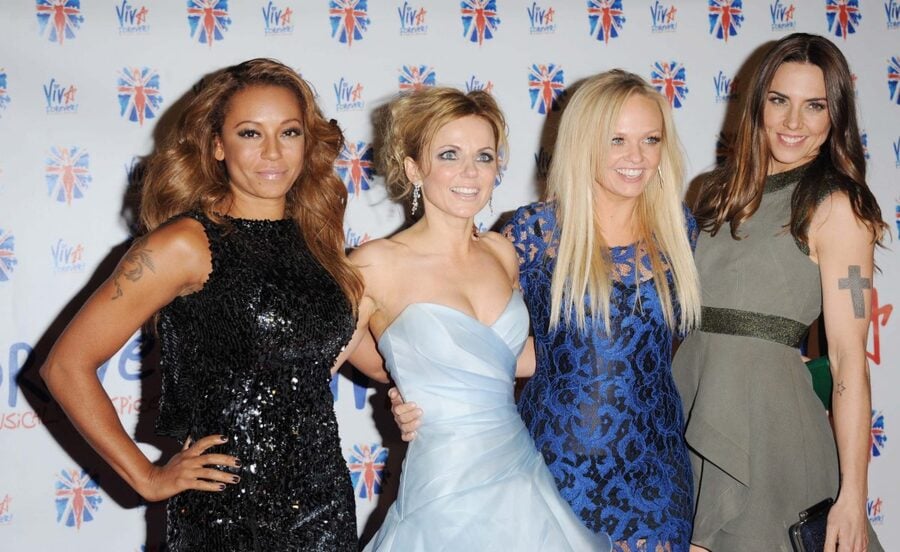 Of course, that isn't a guarantee, as others with involvement in the tour are worried that without Victoria Beckham, aka Posh Spice, the tour won't be as much of a success as it otherwise would be. Earlier this year, it came out that if the complete Spice Girls lineup went on a similar tour to the upcoming summer one, each member of the group would rake in about $13 million each. For her part, Beckham reportedly didn't mention the money in her social media postings about the tour:

"Today marks a special day for the girls as they announce the first tour dates since we performed together in 2012! … I won't be joining my girls on stage again but being in the Spice Girls was a hugely important part of my life and I wish them so much love and fun as they go back on tour."

The Spice Girl's UK tour kicks off on June 1st, 2019. and is slated to come to an end just two weeks after that.