By Joseph Gibson on December 24, 2020 in Articles › Celebrity News

Earlier this year, AGBO, the production company founded by the Russo brothers, Anthony and Joe (best known as the directors of "Avengers: Endgame" and several other Marvel Studios projects), got an investment of at least $50 million from a Saudi bank sometime earlier this year, according to a recent Variety report.

Several sources say an unnamed bank affiliated with Saudi Arabia made the deal with AGBO sometime at the beginning of the COVID-19 pandemic, and got a minority stake in the company in exchange. The money was even earmarked for a specific purpose, namely, "development, production and overhead," according to two of the sources of the story.

Multiple sources confirm the investment, but there's some dispute on the actual amount. One says that it was actually "much higher" than the reported $50 million figure, and another one characterized it as a one-time infusion of $50 million into the company. 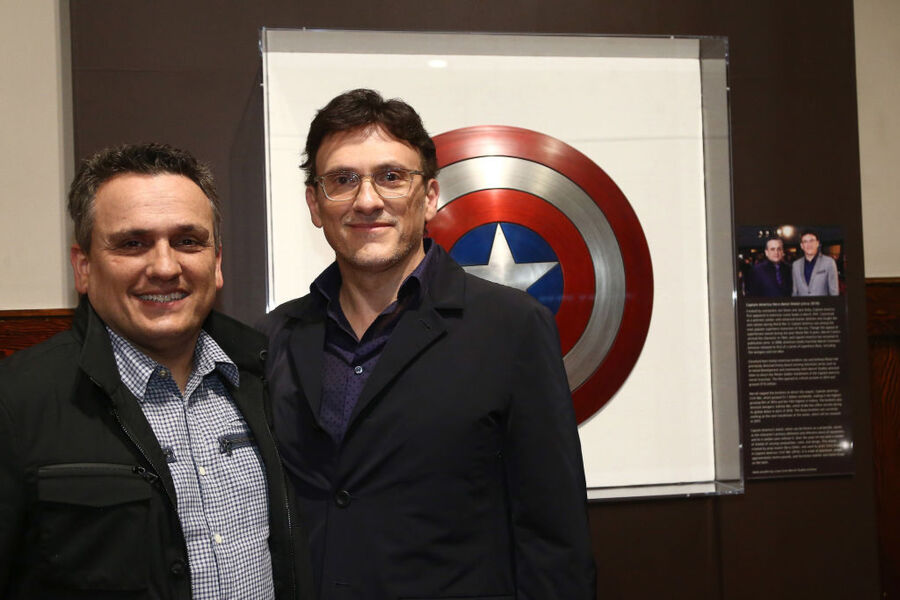 While the specifics of the deal may never be disclosed (and the Russos aren't commenting on it publicly), it's a potentially bad public relations situation for AGBO given multiple controversies surrounding Saudi Arabian investments in western media companies. In at least one case, a Hollywood holding company called Endeavor actually returned $400 million to Saudi Arabia after Washington Post journalist Jamal Khashoggi was allegedly murdered by the Saudi royal family, and other companies like Viacom and Uber dropped out of a business conference in the country following public outcry last year.

The Russos set up AGBO in 2016 and have a lot of upcoming projects in the pipeline, including Netflix's spy thriller "The Grey Man" with Ryan Gosling, Chris Evans, and Ana de Armas as well as a sequel to surprise hit "Extraction" also on Netflix. Whether this story about the Saudi investment will attract enough public attention to get any kind of response from the Russos remains to be seen.