The Rock Made $125 Million Last Year

Dwayne "The Rock" Johnson is one of the biggest movie stars in Hollywood right now, and probably the most successful individual ever to come out of the world of professional wrestling. Last year alone, he raked in a reported $125 million, and a recent Forbes profile credits his mastery of multiple social media platforms for his success.

That equates to 111 million followers on Instagram, where Johnson regularly makes impromptu iPhone videos from his "traveling gym" that goes with him wherever his acting career might take him. Nearly 13 million people follow The Rock on Twitter, with another 58 million followers on Facebook, and all of this social media clout has been leveraged to promote not just his upcoming film and TV projects but the man himself. And starting this summer, with the film Skyscraper, he's being handsomely compensated for his social media mastery, not just through the benefits of having that kind of clout online but also through a guaranteed "seven-figure social media fee" included separately in his feature film contracts. Johnson himself explains the value of his social media activity like this:

"Social media has become the most critical element of marketing a movie for me. I have established a social media equity with an audience around the world that there's a value in what I'm delivering to them." 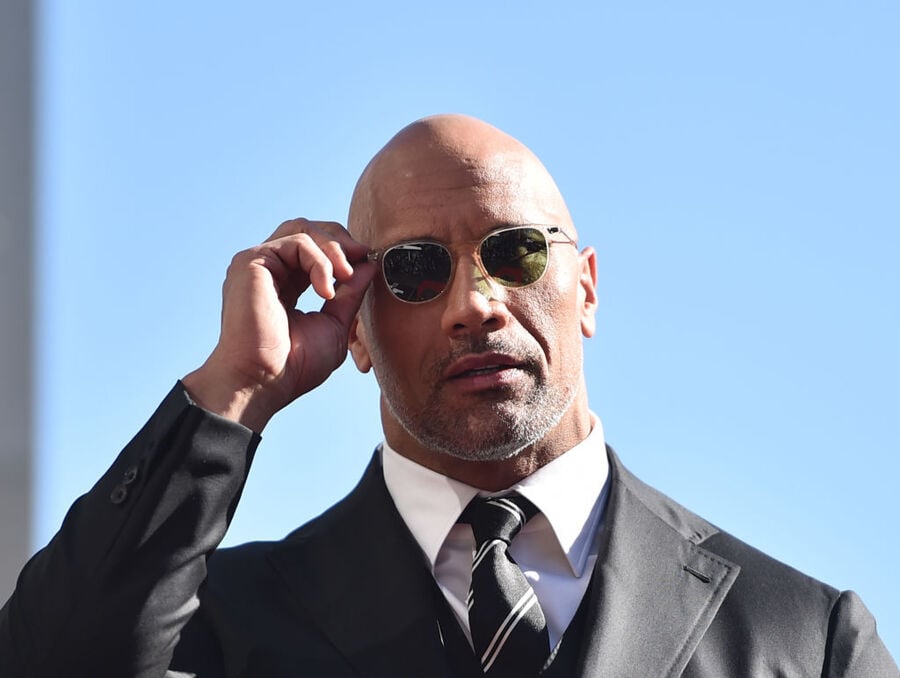 A film studio spending at least a million dollars for their star to tweet and make Instagram posts about their movie is a new practice in Hollywood, particularly when they are completely separated from a film's usual promotional budget (Johnson's fees for traditional promotional work like talk show appearances and so on is over and above the aforementioned social media fee).

As Johnson's career has exploded recently, he's done the usual Hollywood thing of starting his own production company to better leverage his stardom. Five years ago, Seven Bucks Productions was born, and now it's involved in virtually every aspect of The Rock's films. The company gets its name from a time when he was on the exact opposite of the personal financial spectrum, however: In the fall of 1995, when Johnson was cut from the roster on the Canadian Football League and had a grand total of "a five, a one and change." "I rounded up to seven," he says.