The Richest Commentators In Sports Broadcasting

Professional sports, as we all know, is big business. You're fortunate enough if you can manage to get a job doing what you love and making tens of millions of dollars doing it, but the real plum gigs come after your time on the field is done, and if you're really lucky you can snag a job in the broadcast booth. It's a crowded field though, with figures both from the worlds of sports and TV broadcasting in general, and as you can see in the following rundown, some very impressive salaries and personal fortunes as well.

Jim Rome may not be the most famous person on this list, but his long-running The Jim Rome Show has been a fixture on sports radio for years, and it's quite possible that he's raked in more than any other sports commentator, with a $75 million net worth.

The former soccer star Thierry Henry made the jump from the pitch to the mic in 2014, signing a six year contract with SkySports shortly after his retirement from soccer, worth a reported $31 million. 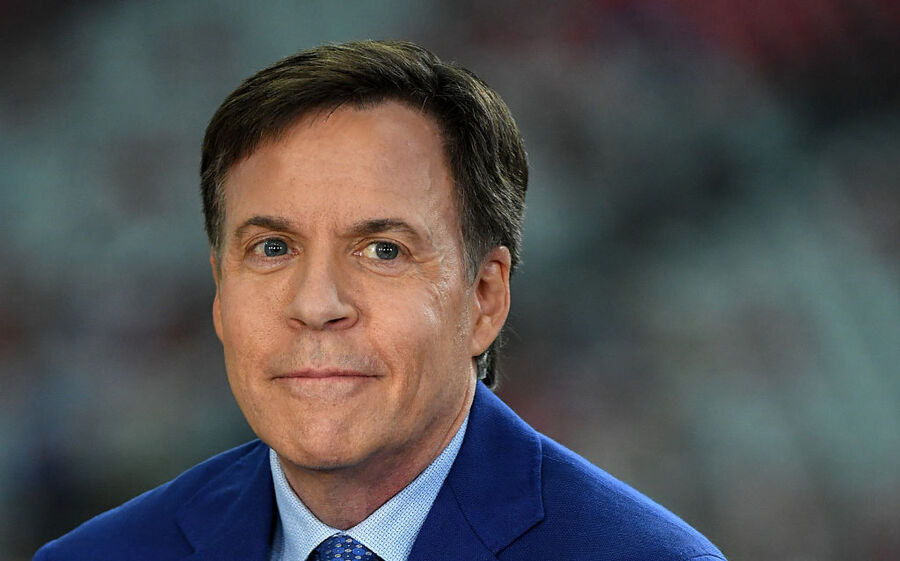 Bob Costas recently stepped away from his longtime post at NBC Sports reportedly due to his criticism of the league's handling of widespread concussions among its players. His career in sports broadcasting, during which he's covered almost everything it's possible to cover in sports in his own inimitable style, has blessed him with a net worth of $45 million.

One of the foundational personalities of the early days of ESPN, Dan Patrick can now be heard on his own widely syndicated radio show as well as seen on NBC Sports' Football Night in America.

Beloved football commentator Al Michaels is worth a cool $20 million, thanks mostly to his long and storied career calling football games on various networks, including a 20-year regime on the legendary Monday Night Football.

Stephen A. Smith: $16 Million Net Worth

Sports TV and radio personality Stephen A. Smith recently became the highest paid talent in the history of ESPN, signing a contract reportedly worth between $8 million and $10 million per year.

Another sports TV fixture, whose soothing voice is familiar to fans of college basketball and professional golf, Jim Nantz has amassed a fortune of $15 million over the course of his illustrious career.