The unprecedented document leak known as the Panama Papers is uncovering the hidden dealings of the world's wealthiest people. Everyone from Vladimir Putin to billionaire husbands hiding their money from their wives to the late Stanley Kubrick appear to have been in bed with the Mossack Fonesca law firm in Panama.

Now, let's be clear, there is technically nothing illegal about moving money offshore. Back in the 1970s, it was a useful way of protecting your assets if you lived in a country with the kind of shady government that was in the habit of seizing the assets of its residents. It is also a good way to avoid paying taxes on massive wealth. Since then, however, the offshore industry has grown and evolved and the secrecy surrounding it has become a big problem for some of the world's most prominent government leaders, such as President Barack Obama and UK Prime Minister David Cameron.

Celebrities who have dealt with Mossack Fonesca have also had their information leaked. This doesn't mean they've done anything wrong or tried to shelter money or assets offshore to avoid taxes – but it is still interesting and salacious. 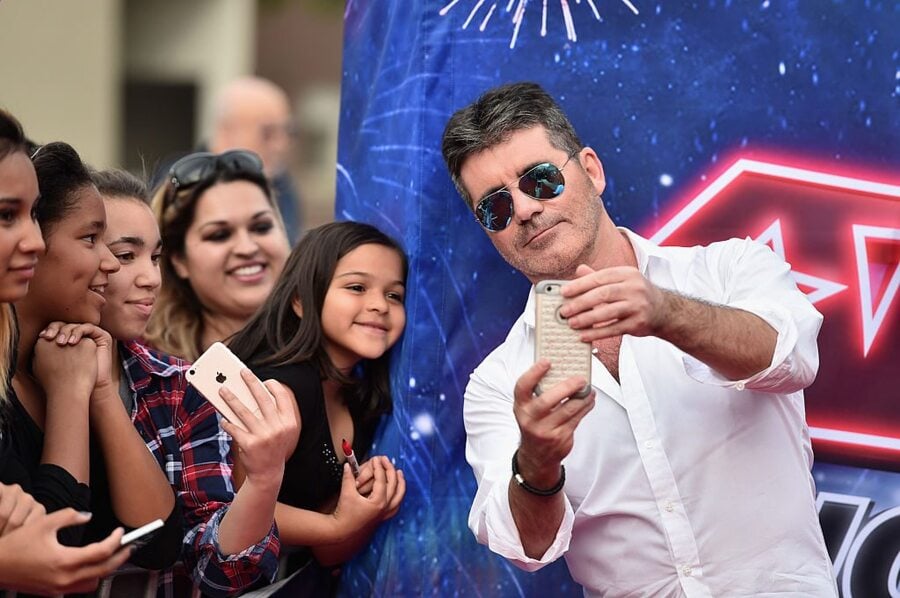 The Panama Papers reveal that man who brought us "American Idol" is the sole shareholder in two companies set up in the British Virgin Islands. Cowell reportedly set up Southstreet Limited (February 2007) and Eaststreet Limited (October 2007) when he was planning to purchase two plots of land in Barbados. Cowell spends most of his vacations in Barbados.

However, the project has been weighed down with financial disputes and construction has fallen way behind schedule. Neither of the companies Cowell had Mossack Fonesca set up have ever been used. Both are now dormant.

Cowell may have set up the companies in an attempt to avoid Barbados' stamp duty of 1% and property transfer tax of 2.5%. His offshore companies would have allowed him to do this. However, there is no clear evidence that this is what he sought to do.

The late film director Stanley Kubrick spent the last two decades of his life as a semi-recluse in an 18th-century manor in Hertfordshire. The Panama Papers reveal that the house was transferred to offshore companies controlled by his daughters after he died in 1999. Transferring the property to his daughters via three companies registered in the British Virgin Islands likely saved the family thousands of dollars in inheritance tax.

The Mossack Fonesca documents also reveal a complex network of offshore companies that Kubrick and his family used for their assets– which included the profits from a number of the late filmmaker's movies.

According to the Panama Papers, Jackie Chan has owned at least six British Virgin Islands based offshore companies including Jackie Chan Ltd, Dragon Stream Ltd, and Jumbo Jaz Investments. The purpose of them is not clear.

The Panama Papers revealed that Oscar winning director Pedro Almodovar had connections to the company Glen Valley Corporation, which was in operation from 1991 to 1994. Last week, Almodovar cancelled a press junket for his newest film in the face of this financial scrutiny. Almodovar was given power of attorney over the company in the early 90s, while two Mossack Fonesca employees acted as the company's directors. Almodovar's brother Agustin told the media in Spain that they had closed down the company "because it did not fit with the way we worked." Pedro's brother also took responsibility for the scrutiny and any damage it may have done to his brother's image. He blamed it on his lack of experience back in the early 1990s.