By Joseph Gibson on September 13, 2019 in Articles › Celebrity News

Football star Michael Bennett of the New England Patriots seems to be aware of the fact that his time as a high earner as a football player is limited, compared to other, less physically intense professions. And on a recent appearance on the podcast Kneading Dough, he shared the surprising fact that he makes it a habit not to cash any of his substantial paychecks during the season, holding them all until the end and living on his earnings from the previous years.

Of course, with a reported total career earnings of $59 million, Bennett is one of the few who can afford to live in such a way. But it wasn't always so, and he says he learned to be financially conscientious as a young child:

"I had different jobs, and I used to save my money to buy me and my brother's school clothes…I worked at a water park, a grocery store and most of the time I was a lifeguard. I was a lifeguard for four years."

It was during this period that he first learned the value of budgeting and planning. So it makes sense that Bennett's younger brother Martellus, who was also a pro football player with the Patriots before he retired, shares some of the same habits. He never went as far as holding on to his paychecks all season, but he did tell CNBC about his lack of interest in the big spending lifestyle:

"I don't really buy anything…I'm not a car guy. I own my house. I own everything. So I haven't really paid for anything in like the last four years. You get to a point in life where you don't really need much." 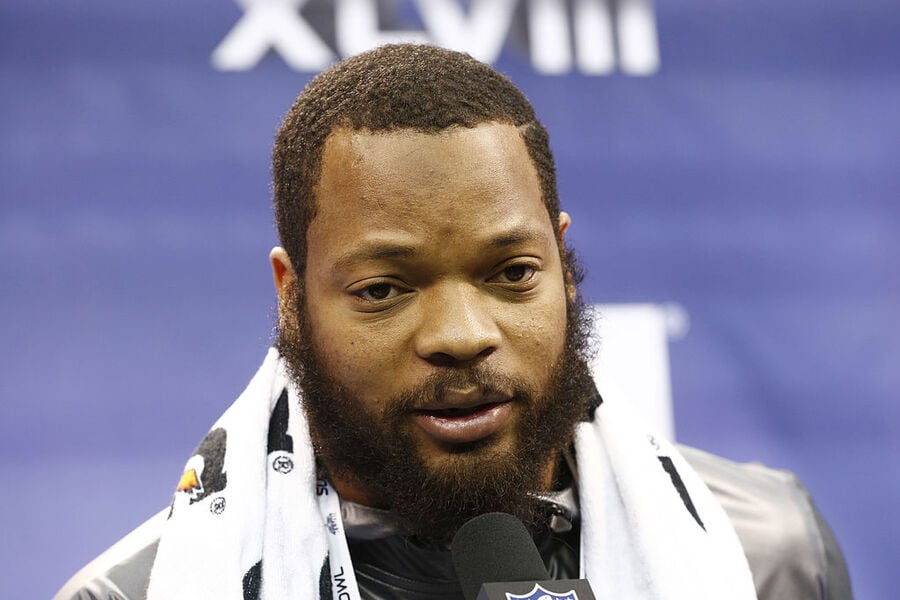 Martellus says there is one exception to his lack of spending: books. As he puts it, buying books is the one thing he splurges on, and he says he has an unusual inspiration in doing so:

For Michael's part, it's not known how many books he owns or what else he likes to spend his money on, except for a brief anecdote about buying a home in Seattle mere days before he got cut from the Seahawks. Since then, he says, he's vowed never to buy a home anywhere he doesn't intend to put down permanent roots.