By Joseph Gibson on September 6, 2019 in Articles › Celebrity News

Chester Bennington's widow, Talinda Bennington, has filed some new legal documents as reported by TMZ, and they shed an interesting light on just how much the late Linkin Park frontman's music is worth. The final tally, as it happens, shows the rights to Bennington's music to be valued at more than $8 million.

More specifically, that's $8,140,719 for Bennington's whole catalog, which reportedly breaks down like this: All current and future royalties make up the biggest cut, at about $5.2 million. Then there's another $1.5 million for Bennington's share of the publishing rights for his songs with Linkin Park (including "gross royalty projections from recouped and unrecouped accounts and termination rights"), and about $1.3 million for songwriter performance rights for songs he wrote for his band as well as other artists. The Blast also reports a mysterious sum of $653.00 for "miscellaneous rights," listed only with an added classification of "community property." In any case, it's now all been left behind by Bennington to his wife and kids. 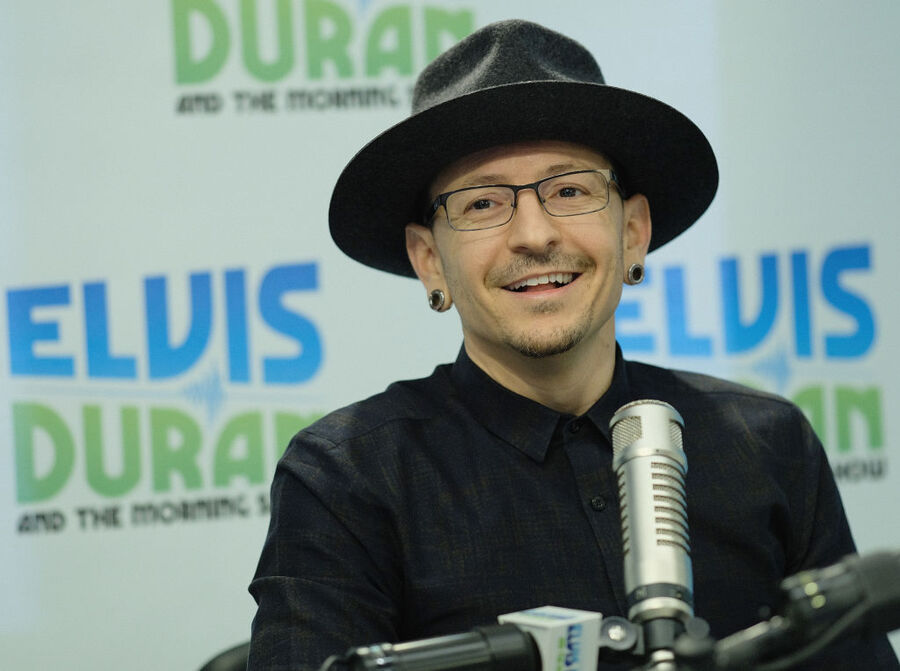 The filed documents are an official appraisal, necessary to submit to the probate court overseeing Bennington's estate. As such, they don't include any of his other assets, like real estate holdings, several of which are now owned by his widow, but are just a tabulation of the value of the music rights.

Bennington died in 2017, leaving behind Talinda and their six children. He was 41 years old.