The IRS Says The Late Aretha Franklin Owes $7.8 Million In Back Taxes And Penalties

By Joseph Gibson on January 5, 2019 in Articles › Celebrity News

The undisputed Queen of Soul, Aretha Franklin, has already served as sad evidence of the first part of the old "death and taxes" expression, and now TMZ is reporting that the IRS is here to fill in the second part. The agency has reportedly filed a lien for a total of $7.8 million in back taxes and penalties stemming from 2012 to 2018. That $7.8 million is the sum of $6.3 million in back taxes, plus another $1.5 million in various penalties.

It's not clear how the IRS could demand taxes from a year that wasn't even over yet when the documents were filed, but that's not the only confusing thing about the situation. David Bennett is an attorney for the Franklin Estate, and he says that they're disputing the IRS's claims and that the vast majority of her debts to Uncle Sam were paid off by the singer before she died. The short and sweet capper to his statement: "The Estate is diligently working to resolve any remaining issues." 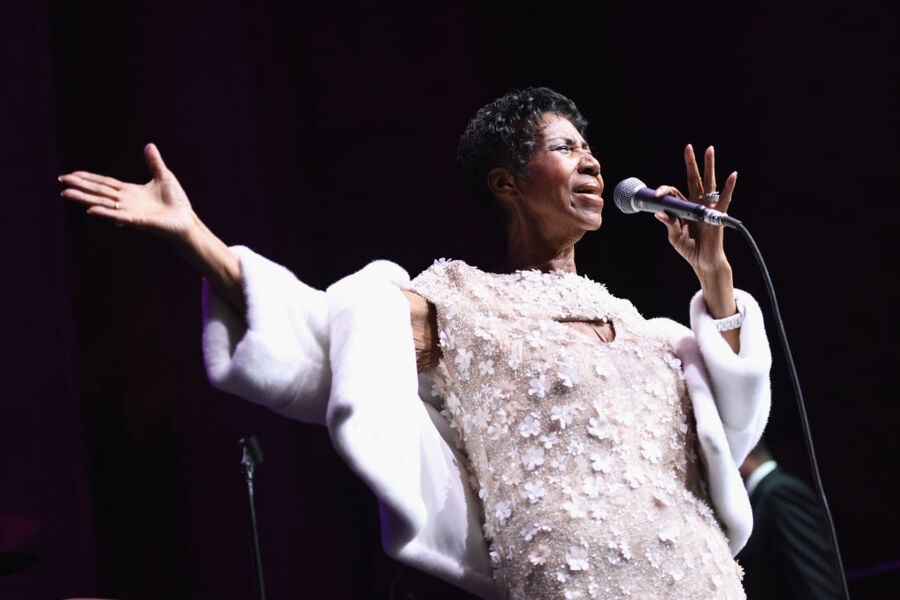 Unfortunately for those managing Franklin's finances following her death, those remaining issues aren't their only financial woes. She reportedly owed about $54,000 in various legal fees to her attorney Gregory Reed when she died for legal services rendered over the last six years. He says the last payment he got from Franklin was for about ten grand back in 2012, and in October he filed a lien of his own to get the debt paid. Bennett also released a statement regarding that case:

"David J. Bennett, Esq., the attorney for The Aretha Franklin Estate is aware that Mr. Gregory Reed recently filed a claim and Mr. Bennett is looking into the matter."

As if that weren't enough, there's also a music publishing company in the mix that says they're owed $136,000 in royalties for Franklin's 1973 recording of the song "Angel."