By Joseph Gibson on January 12, 2019 in Articles › Celebrity News

College athletes may not be officially compensated for their work on the field, but the coaches definitely are. That's especially true for these seven guys, who raked in enough cash in their college head coaching positions to rank as the highest paid college football coaches of 2018.

Dabo Swinney of the ACC champion Clemson Tigers is one of the best paid college football coaches in the country, but his winning performance on the field leads some to speculate that he might actually be underpaid. 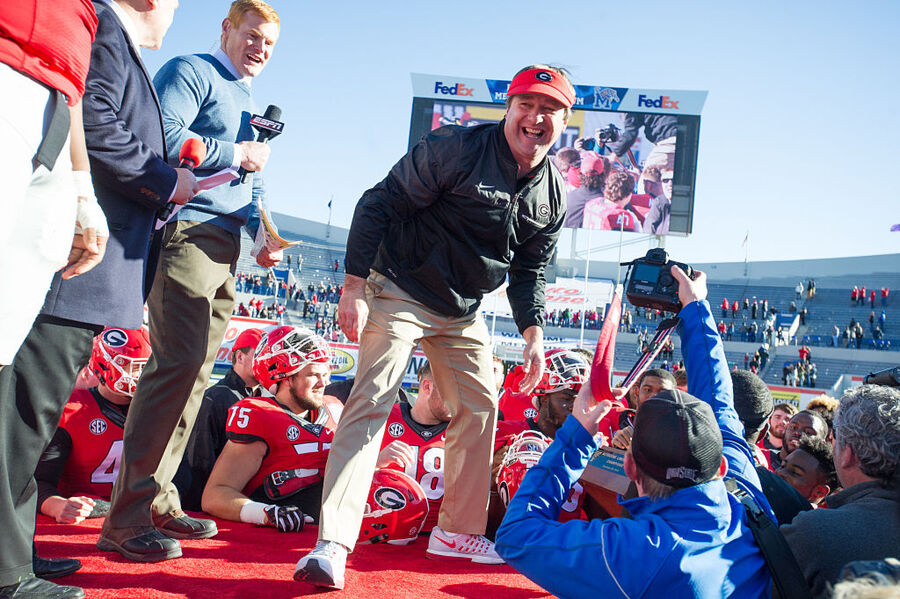 The Georgia Bulldogs made a conscious financial effort to keep Smart locked in after his successful work last season, and reports indicate that some generous raises may be in his future in subsequent years – so expect his position on lists like this one to continue to rise.

Malzahn earned a reported raise of nearly $2 million after Auburn beat Alabama for last season's SEC West title, but that pales in comparison to the buyout clause in his contract. Should Auburn want to fire Malzahn for any reason, his buyout increased from $7 million to $32 million.

Harbaugh's 2014 contract with Michigan guarantees him a ten percent raise every year, and he gets another $2 million a year "as part of a complex loan/life insurance arrangement intended to be a form of deferred compensation," per USA Today. 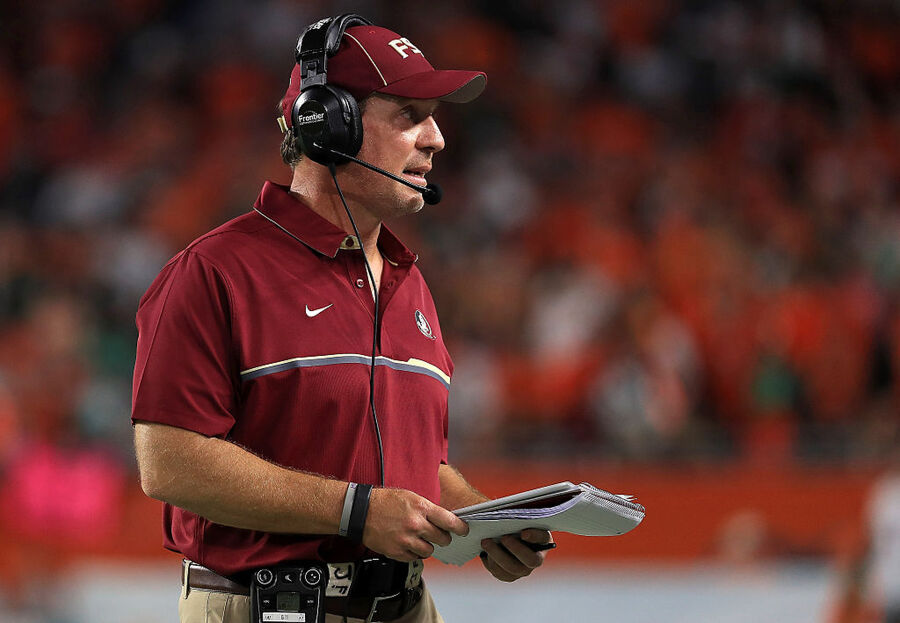 Jimbo Fisher left his perch as head coach of the Florida State Seminoles in order to pull in almost $2 million more per year with Texas A&M. His contract also includes a guaranteed $75 million over the next ten years.

Saban's on the job performance of late has led to multiple pay increases from Alabama, including a reported guaranteed $400,000 annual bump for the next three years. 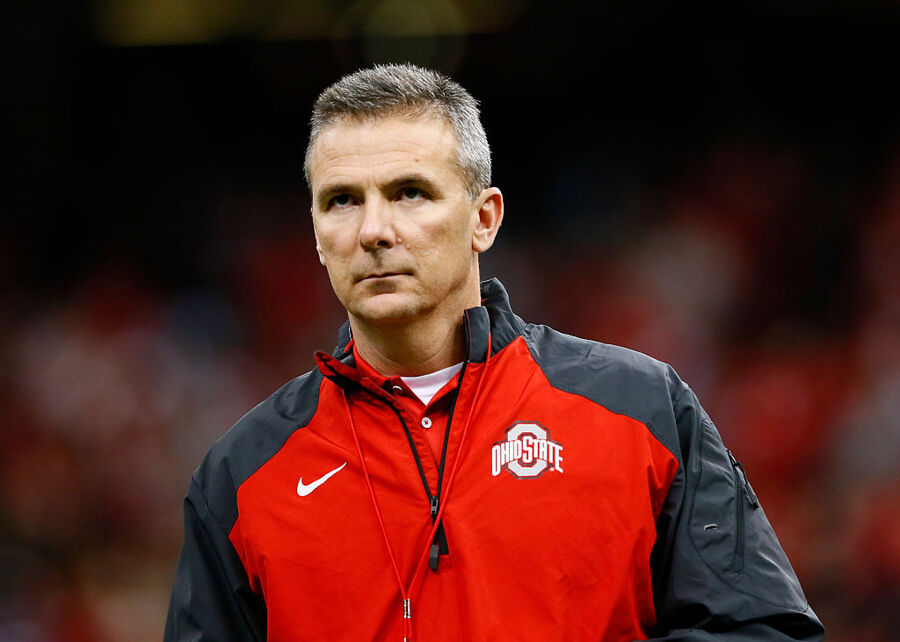 Meyer's involvement in the Zach Smith investigation cost him over half a million dollars due to his suspension, but it wasn't enough to pull him down from the top slot.