By Joseph Gibson on August 11, 2018 in Articles › Celebrity News

Hugh Hefner's name and the magazine he founded will likely be linked in the public's mind for as long as the latter keeps publishing new content, but in the financial sense the two are no longer connected. That is the case now that the late Hefner's family has recently made the decision to sell off their last remaining shares in Playboy Enterprises, as reported by The Blast.

The Hugh Hefner Trust and Playboy Enterprises struck a deal that had the latter buying back the former's shares for the grand total of $35 million. More precisely, the deal was struck between the Hefner Trust and Icon Acquisition Holdings LLC, a company that owns some of the Playboy media empire. 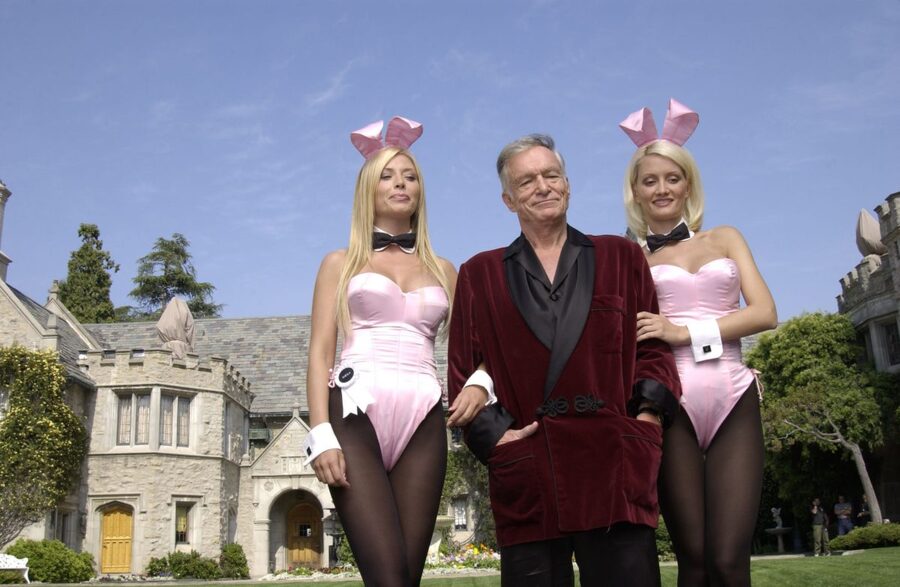 The deal was also a bit more complicated than a simple sale of stock. It was actually divided into two parts: First, Icon Acquisition Holdings agreed to buy 800,000 shares in the Playboy company for $15 million. Second, the million shares the family trust had are to be put in escrow, with Playboy paying for it with a loan of $20 million.

As for who gets the money, proceeds from the sale will be divvied up between Hefner's widow Crystal Hefner, as well as his children and a few other beneficiaries. One of those children, son Cooper Hefner, will stay on at his position of Chief Creative Officer of Playboy Enterprises, but without any ownership stake in the company.

It's the end of a very long chapter in the story of Playboy, the magazine Hugh Hefner founded back in 1953, famously with a starting loan from his mom of just a thousand bucks. From there, he guided the magazine to worldwide fame and recognition, serving as the public face of the whole Playboy brand virtually all the way up until his death in September of last year at 91 years old.