He's known in certain circles as the "Bitcoin Pizza Guy," but his real name is Laszlo Hanyecz. Hanyecz was an early investor in the Bitcoin cryptocurrency, and in a purchase that has now become enshrined in the halls of crypto lore as possibly the first ever cryptocurrency purchase, he spent 10,000 BTC on two Papa John's pizzas way back in 2010. Back then, a single bitcoin was worth less than a penny, but now they're hovering around $8,000 – so you can see why spending such a sum (almost $80 million worth of bitcoins as of this writing) on two pizzas is one of those stories that people physically wince upon hearing, and can't resist telling to others.

Hanyecz was recently interviewed by Anderson Cooper on 60 Minutes about his place in Bitcoin infamy. In the interview, he estimates that over the years before Bitcoin began increasing in value, he spent around 100,000 BTC on pizza. Anderson Cooper responded like this:

"Well, if you look at today's exchange rate." 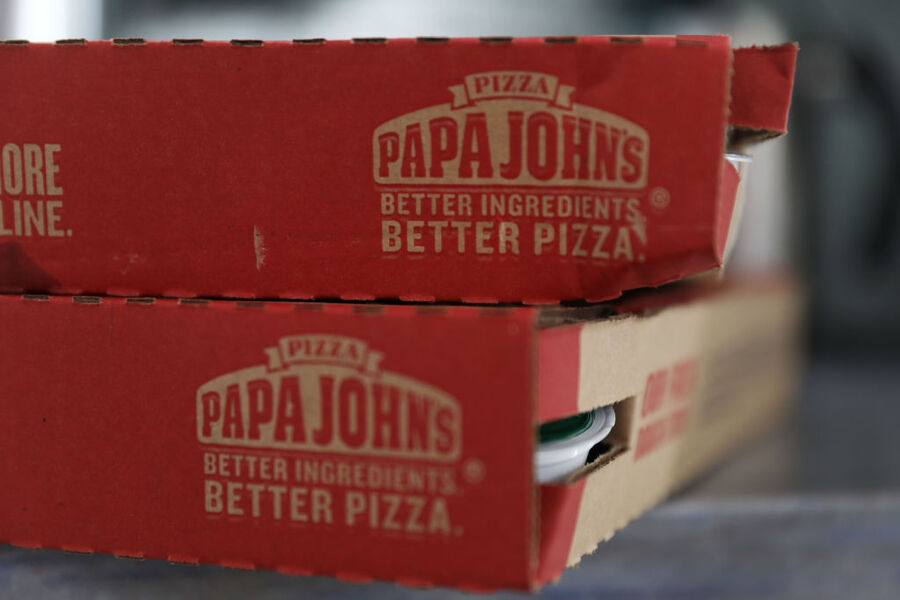 You might think that if you spent a massive fortune on a few mediocre delivery pizzas, you'd go crazy thinking about what would otherwise be your fabulous wealth today. But Hanyecz says he tries not to let that get to him:

"I think thinking like that, it's not good for me."

Hanyecz also gave a recent interview to Coin Telegraph about his status as a cryptocurrency cautionary tale, and he went into more detail about his seemingly positive attitude towards the situation:

"I don't regret it. I think that it's great that I got to be part of the early history of Bitcoin in that way, and people know about the pizza and it's an interesting story because everybody can kind of relate to that and be [like] – 'Oh my God, you spent all of that money…I was also kind of giving people tech support on the forums and I ported Bitcoin to MacOS, and you know, some other things – fix bugs and whatnot, and I've always kind of just wanted people to use Bitcoin and buying the pizza was one way to do that. I didn't think it would get as popular as it has, but it's gotten to be a really catchy story for people."

So if you happen to run into Laszlo Hanyecz any time soon, maybe offer to treat him to a pizza.