The Game No-Shows In Court, Judge Approves Seizure Of Cameo Profits To Pay Down $7 Million Debt To Alleged Assault Victim

By Joseph Gibson on December 31, 2021 in Articles › Celebrity News

The ongoing court battle between rapper The Game and the woman accusing him of sexual assault, Priscilla Rainey, just saw another court no-show from the former, reports Radar Online. And according to that same report, court documents reveal that the judge also approved a motion filed by Rainey to seize profits The Game has made from the celebrity video platform Cameo in order to pay down some of the more than $7 million he owes her.

Rainey won the $7 million judgment against The Game in a civil trial back in 2019, after she went to court over her allegation that he assaulted her on the set of his VH1 reality show "She's Got Game" three years before. The Game has evidently been slow to pay off the judgment, and documents show that the owed sum has continued to balloon with interest – he reportedly still owes $7,375,551.25 to Rainey, having already paid $293,902.29. 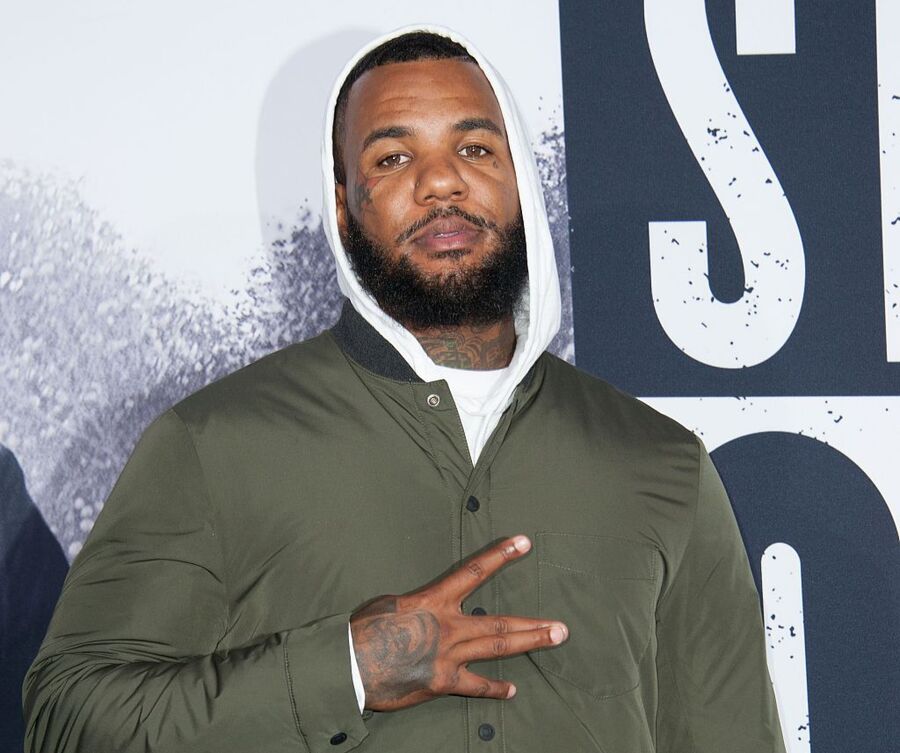 Now, not only does The Game have continually rising interest to worry about, but his profits from Cameo are on the line as well.

Court documents show that he's done very well on the site, which allows users to pay celebrities for custom videos, making as much more than a thousand dollars a day on certain days. Overall, the court documents show nearly $20,000 in income from Cameo between October 2020 and January 2021. The request filed by Rainey also alleges that The Game formed a new corporation, F12 & Associates, LLC, specifically as "a concerted attempt to hinder or delay Plaintiff's judgment enforcement efforts," per her attorney.

The court has approved the motion to seize that income, as well as issuing The Game a warning if he does not pay off the remainder of the judgment in a timely fashion: "Failure by Defendant to comply with this Order may subject him to contempt of Court proceedings," which could potentially result in jail time.