By Joseph Gibson on October 25, 2019 in Articles › Celebrity News

Rapper The Game, legal name Jayceon Terrell Taylor, has experienced a financial setback in his ongoing legal battle with former She's Got Game contestant Priscilla Rainey, who says Taylor sexually assaulted her during her time on the short-lived VH1 reality dating show in 2015.

Taylor lost in court to Rainey back in 2016 and was ordered to pay her $1.13 in compensatory damages plus another $6 million in punitive damages, but he appealed to the United States Court of Appeals for a new trial. That appeal has now been officially denied, reports TMZ, and the presiding Circuit Judge Diane Sykes affirmed the lower court's ruling and the $7 million in damages. She also had plenty of critical words for Taylor's conduct over the course of the trial, to boot:

"Taylor did not take the litigation seriously…He evaded process, trolled Rainey on social media, dodged a settlement conference, and did not bother to show up at trial. His attorney asked for a continuance, but the judge denied that request, dismissing Taylor's proffered excuse as an elaborate ruse." 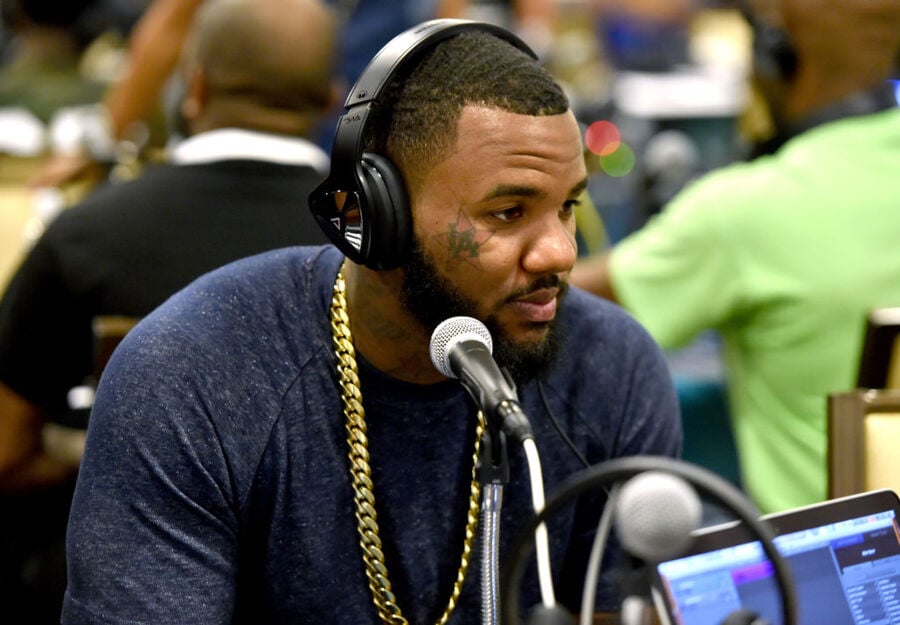 The judge's 19-page opinion went on:

"The jury's $1.13 million award represents a fair and reasonable compensation for this intentional tort; it also finds adequate support in the facts established at trial…[T]he truly egregious nature of Taylor's conduct supports the size of this punitive award even with the significant compensatory award. The sheer maliciousness of the tort is extreme. And the public humiliation of this assault, combined with Taylor's post-assault insults and threats, warrant a substantial punitive award."

Sykes called Taylor's behavior towards his accuser "deeply reprehensible." So now he's on the hook for more than $7 million in damages, with little if any legal recourse left to contest the ruling.