The Estates Of Tom Petty, Tupac, And Other Artists Are Suing Universal Over Recordings Lost In Warehouse Fire

Back in 2008, a terrible nightmare came true for music lovers, when a warehouse fire destroyed virtually countless irreplaceable master recordings owned by Universal Music Group. But reporting on the fire in the 11 years since then had been scarce and largely based on statements from Universal itself, until a recent New York Times piece shone a very scary light on what was actually lost: hundreds of thousands of master recordings by artists including Tom Petty, Tupac, Elton John, Nirvana, Aretha Franklin, and many more, as well as the probably even worse losses of material from much less famous and more obscure artists that may now be gone for good.

Now, a new story also from the Times reports that a group of artists and their estates are suing Universal for the losses of their material, the preservation of which was supposed to be the company's greatest responsibility, alleging in the suit that "the biggest record company in the world [has breached] its contracts with artists by failing to properly protect the tapes." 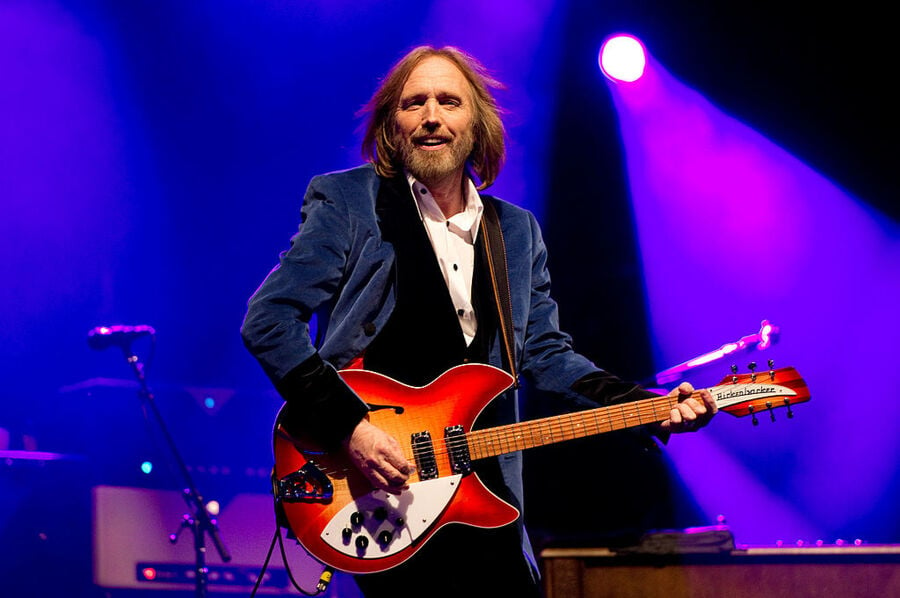 Those artists include the estates of the aforementioned Petty and Tupac, as well as singer-songwriter Steve Earle and the bands Soundgarden and Hole. Together, they're seeking at least $100 million in damages for both the lost recordings and for what they say were Universal's efforts to conceal the extend of the damage from the fire, efforts that seem to have been more or less successful for the last decade:

"UMG concealed its massive recovery from plaintiffs…apparently hoping it could keep it all to itself by burying the truth in sealed court filings and a confidential settlement agreement."

Universal hasn't responded to the suit publicly as of this writing, but the company did claim that the original Times story "contains numerous inaccuracies, misleading statements, contradictions and fundamental misunderstandings of the scope of the incident and affected assets."