If you have a lawn, there's a good chance you've used Scotts Miracle-Gro on it to help it grow faster and thicker. Well, the CEO of Scotts, Jim Hagedorn, has made quite a killing off of selling lawn care products, with his family owning a $1.5 billion fortune, with $1.1 billion of that fortune coming from a 27 percent stake in Scotts. But, the growth of his lawn business has stagnated, forcing him to look to other ways to help stimulate the growth of the company. Well, Hagedorn decided to grow his lawn care company's green by helping others grow "green" (and we're not talking about lawns).

Hagedorn, who has been the CEO of Scotts Miracle-Gro since 2001, has been investing in hydroponics since 2013. Hydropnics is a subset of hydroculture, and is an alternative way to grow plants in water, and without soil, using mineral solutions. Hydroponics can be used to grow any plant, but is primarily used to grow marijuana. He started investing in hydroponics after visiting a garden center in Washington state, in which the store owner told him that the average customer spent up to $400 on hydroponics.

Shortly after that chance encounter, Hagedorn told everyone at Scotts Miracle-Gro that they would start investing money into hydroponics. And he was serious. Hagedorn told the members of the company, "If you don't like it, leave. We're doing it. It's beyond stopping. And we're not getting into pot growing. We're talking dirt, fertilizer, pesticides, growing systems, lights. You know it's a multibillion-dollar business, and we've got no growth in our core. Are you guys stupid?" 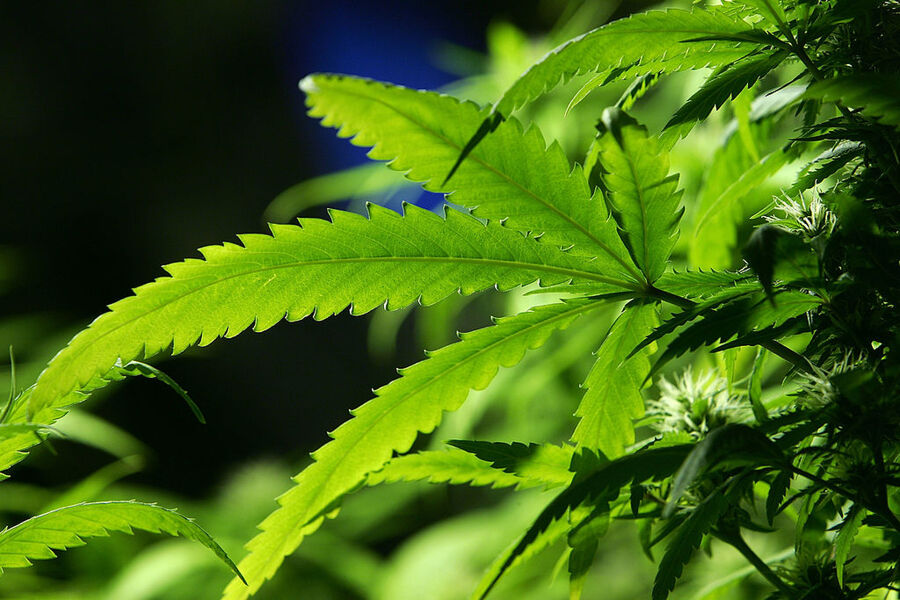 Since then, Hagedorn has invested over $250 million in both California and Amsterdam on hydroponics. Last year. Hagedorn spent $135 million on two companies in California that sell marijuana growing accessories, such as soils and fertilizers. In addition, Scotts Miracle-Gro spent $120 million on another company in Amsterdam, which sells hydroponics equipment.

Hagedorn says that the company plans on investing up to $150 million additional dollars on the hydroponics business by the end of the year.

Scotts Miracle-Gro sells $3 billion worth of product every year, and makes $160 million profit every year, but sales have stagnated since 2009, which has forced the CEO to look to alternative ways to make money. It appears as if Hagedorn and his company are all in on the marijuana business, which he calls "the biggest thing [he has] ever seen in lawn and garden." If everything goes as planned, Hagedorn and his company will be making a lot of green in the near future.