Want to find a career that pays a ton of money? Forget applying for a job at Goldman Sachs. Forget law school. Forget killing your body trying to become a professional athlete. Thanks to the internet, there is now a profession that allows you to make millions of dollars all from the comfort of your own home. And the best thing is, all you need is a video camera, something to say and a Youtube account. How is that possible? In case you didn't know, if your YouTube channel has enough followers, you can actually make money every time someone watches one of your videos. And if your followers watch tons of videos, it can translate into hundreds of thousands and perhaps even millions of dollars in your bank account! 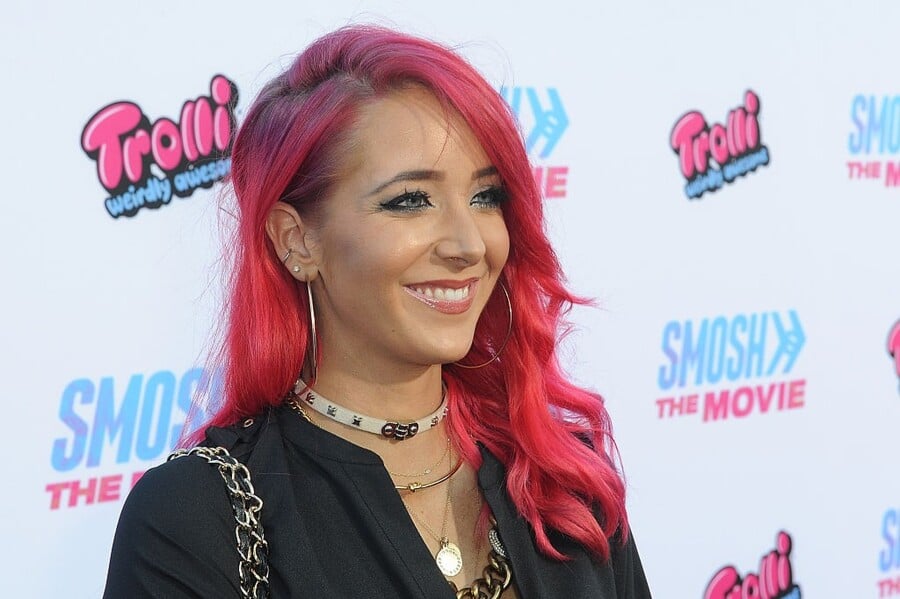 Here's how it works: Have you ever tried to watch a video on Youtube but before it plays you need to watch a commercial? That's called a pre-roll. Every 1000 times a pre-roll advertisement is shown, Youtube gets paid some amount of money. The amount can vary but typically Youtube is paid between $20 and $25 for every thousand ad views. This is called a CPM. This is exactly how CelebrityNetWorth makes money as well, except our CPMs are nowhere near $25, because we think pre-roll commercials are really annoying.

When a Youtube channel has enough followers, the owner of the account can apply to become a member of their Partner Program. Youtube Partners earn a cut of the CPM earned off the videos in their channel. Youtube takes 45% of whatever the partner channel earns. The CPM price can vary quite a bit, but typically a Youtube Partner ends up earning a roughly $5-7 CPM. That means, for every 1000 times an advertisement is shown on their channel, the Partner could earn $7 (and Youtube would take the remaining ($18). Sometimes they earn way more, sometimes way less. Assuming a Partner's video has one million views and every single viewer watched a pre-roll advertisement, the Partner would earn $7000 (1 million divided by 1000 * $7). That's a very rough example. In reality, for a variety of reasons, Youtube would never show a pre-roll on every single video view. For example, many ads are only targeted at people in the United States. Other times, YouTube won't show a pre-roll to someone who just got one. A pre-roll that is viewed all the way through without skipping obviously pays much more. A pre-roll that advertises the next Iron Man movie pays more than a small banner ad for a domain name company…

So just how much money can you make off Youtube? If you're one of Youtube's biggest stars, you can make a ton! It's a good deal for Youtube because these Partners are driving billions of video views and giving people to come back every day. Below is a list of the 25 highest earning Youtube stars. Their earnings may inspire you to quit your job and start making home movies! Also keep in mind these numbers don't even include additional sources of revenue like merchandise, licensing, affiliate programs and sponsorships. These numbers are just how much these stars are making off their hundreds of millions of videos views… 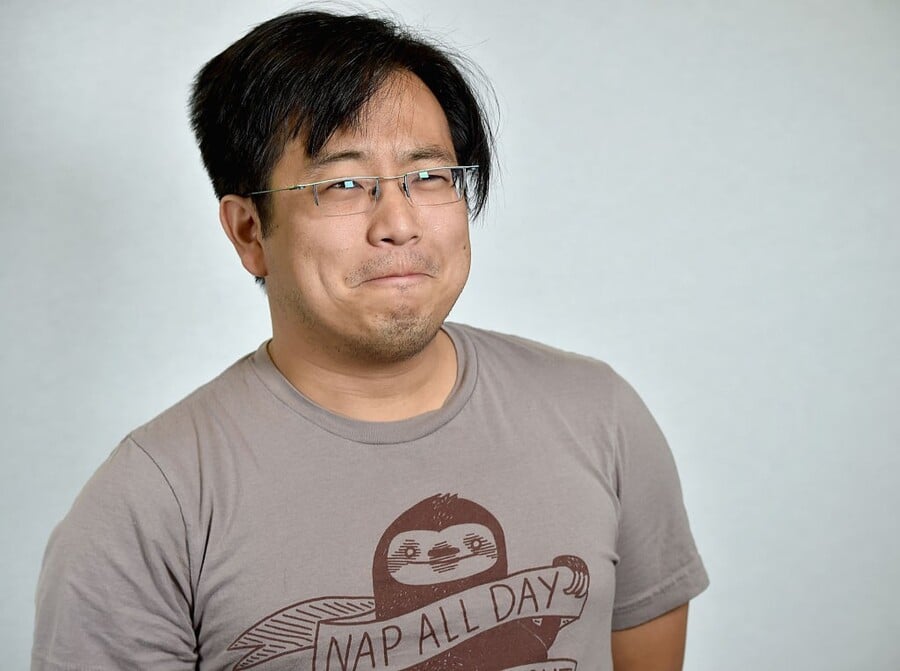 So what do you think of these Youtube stars? Are you fans of anyone above?