Actor Terrence Howard has had his fair share of success in Hollywood over the past several years. But sometimes that kind of success is accompanied by lawsuits from disgruntled employees. Luckily, Howard evidently has the kind of money to settle those kinds of disputes out of court. And that's what happened recently between Howard and former manager Victoria Fredrick.

Fredrick filed a lawsuit against Howard that made the claim that she was owed $137,500 for her service during Howard's time working on the films Winnie and Fighting. During this time, Howard earned a total of $2.75 million, and Fredrick felt she was entitled to a piece. The lawsuit also went on to claim that she was entitled to a stake in some of the more notable movies Howard appeared in while she was in his employ: Movies like Hustle and Flow, Iron Man, and Get Rich or Die Tryin'. As if that weren't enough, she also claimed a stake in more than 100 future films that haven't even gone into production yet! 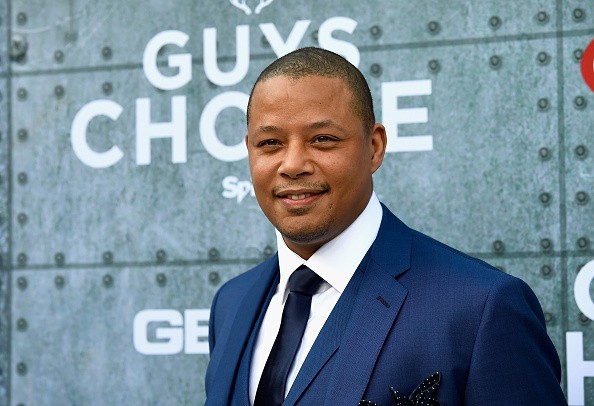 Howard didn't take the suit lightly, responding that while Victoria Fredrick was indeed an employee of his, she was merely a "personal manager" who did things like answer phones or run errands for the actor. Howard said that she was not a business manager nor was she responsible for any aspects of his career, disputing her claim to a stake in Howard's movie earnings. He claimed to have adequately compensated Fredrick for her services (compensation which allegedly included some commissions from his acting roles), and that her claims to the contrary were false and in bad faith.

But, he must not have wanted to go to court for it, because the two reached a settlement to the tune of an undisclosed sum a few days ago. Whatever the amount, it was almost certainly significantly less than the 6-figure sum Fredrick originally filed suit for.