By Marvin Jules on February 14, 2017 in Articles › Celebrity News

Back in 2014, Teresa Giudice, one of the stars of of Bravo's The Real Housewives of New Jersey, was sentenced to 15 months in prison for mail, wire and bankruptcy fraud. Her husband, Joe Giudice, was also sent to prison, where he is still serving a 41 month sentence. The pair was accused of hiding the amount of money they made in a bankruptcy filing, while Joe was accused of failing to file tax returns from the years 2004 through 2008. Both pleaded guilty to obtain shorter prison sentences. Though Giudice was released in Decemeber 2015 after spending nearly a year in prison, she still had some other things to fulfill post-release. One of those was paying restitution; which she finally did. 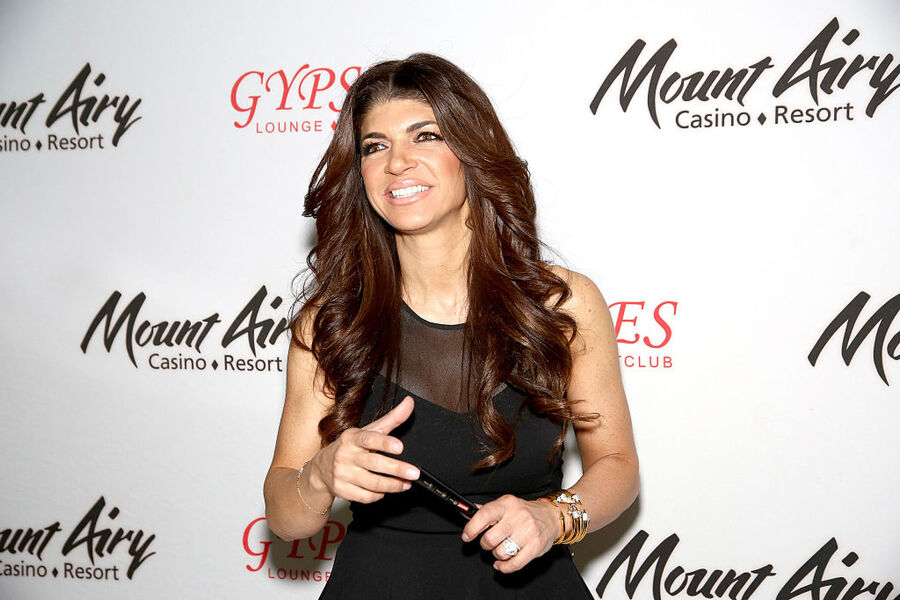 Giudice isn't completely free yet though. She still has to finish a year of supervised release. In addition, she and her husband Joe were hit with tax liens last year; Teresa received a tax lien of $23,365 last February, while Joe was hit with a $238,269 tax lien back in April. So though Teresa won't be getting her wages garnished anymore, she might want to save some of that money for the IRS.