By Joseph Gibson on June 2, 2018 in Articles › Celebrity News

The joke about televangelists is that most of them are, at best, money-grubbing hucksters out to bilk as many gullible senior citizens as they can out of their last dimes, if necessary. It's not my place to say whether that description applies to Louisiana TV preacher Jesse Duplantis, but Duplantis is making headlines for his latest claim that God Himself told him that he needs to get a fourth private plane, so that he can better spread the gospel around the world.

To hear Duplantis tell it, God was actually quite specific about his private jet needs. God's holy decree is that Duplantis find the cash for a Dassault Falcon 7X like the one pictured below, which USA Today reports costs about $54 million new, but as little as $20 million used (no word on whether God insists that Duplantis should get a brand new private jet to add to his fleet or not). In a video to his flock, Duplantis seemed to acknowledge the inevitable critics of his latest correspondence with the Lord: 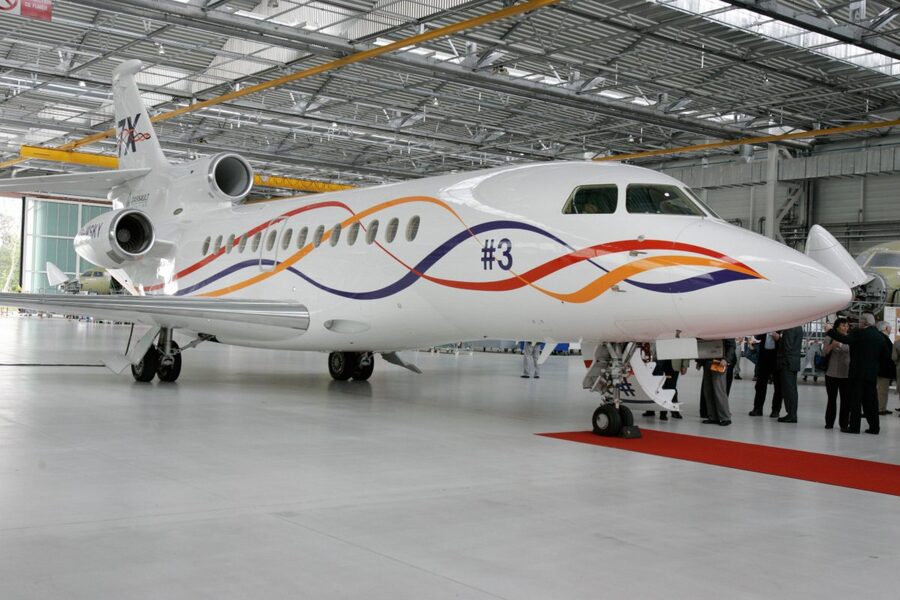 Duplantis also assures his followers that the plane will belong to his ministry, and wouldn't be used for any worldly purposes. Instead, he promises, the plane would be used by his ministry even after he died — just in case any cynical parties out there might suspect he was planning to keep the plane for himself after he died.

Also of interest is Duplantis's pledge to keep the process transparent, as he seeks to raise funds for lucky private jet number four:

"I like all people to know exactly what I'm doing in this ministry … We don't hide nothing whatsoever at all."

Duplantis has a history of defending the private jet collections of himself and other rich televangelists, in 2015 citing his inability to "get in a long tube with a bunch of demons."