The folks at Billboard have confirmed through mathematics what Taylor Swift's most obsessive fans already knew in their hearts: That Swift is now the star of what was the highest grossing concert tour in US history, going back as far as Billboard's keeping track of the requisite figures (since 1990). Her Reputation Stadium Tour, the US portion of which ran for 38 shows from May 8th through October 6th, grossed a record-breaking $266.1 million with more than 2 million tickets sold throughout the US.

The take broke the previous record for biggest grossing US tour held by rock legends The Rolling Stones, who took nearly twice as many dates during their A Bigger Bang Tour in 2005-2007 to take in $245 million in between a total of 70 US dates. The record is only the latest – and the biggest – to be broken by Swift's most recent tour, as earlier this year she was reported to have broken her own previous record for the "highest-grossing domestic tour by a woman," previously set by her 1989 World Tour in the summer of 2015. 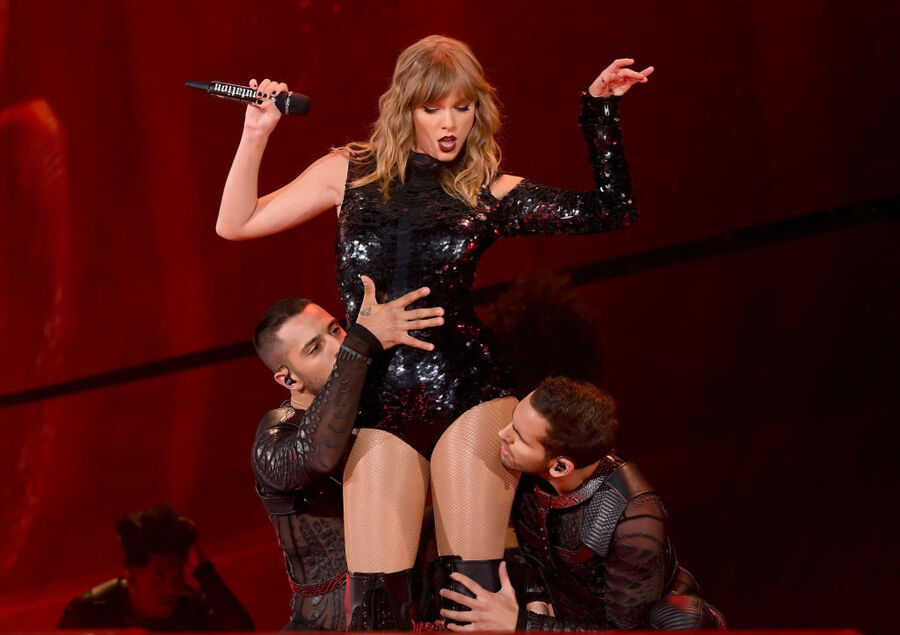 Swift's touring popularity is reportedly consistent in all regions of the country, but the financial peak of the Reputation Stadium Tour, even including dates outside the US, was in East Rutherford, New Jersey, where the singer/songwriter grossed $22 million (and sold a total 165,654 tickets) at Metlife Stadium for her three shows on July 20-22. There must be something especially appealing about Swift in New Jersey, because the same venue was also the biggest grosser during Swift's 1989 World Tour in July of 2015, when she pulled in $13.4 million and sold 110,015 tickets for two shows in that same venue.

The record represents Swift's decisive move into playing stadiums exclusively over the course of her career, which allows her to maximize revenue compared to tours earlier in her career which had a mix of smaller, and less profitable, performance venues.