Taylor Swift Says She Wants To Rerecord Her Catalog, As Revenge Against Scooter Braun

By Joseph Gibson on August 25, 2019 in Articles › Celebrity News

The ongoing feud between Taylor Swift and Scooter Braun reached a new chapter recently, during an interview with Swift on CBS News Sunday Morning. She says that she intends to rerecord much of her catalog as a sort of spite-play against Braun. But as a recent TMZ story points out, there could be a few flaws with this plan that Swift has failed to consider.

The main point is that even after the numerous legal hurdles of such a plan were surpassed, Braun's purchase of the label Big Machine where Swift recorded her early work, has already been a massive moneymaker, since the company is now valued at a reported $1 billion against his investment of $300 million. 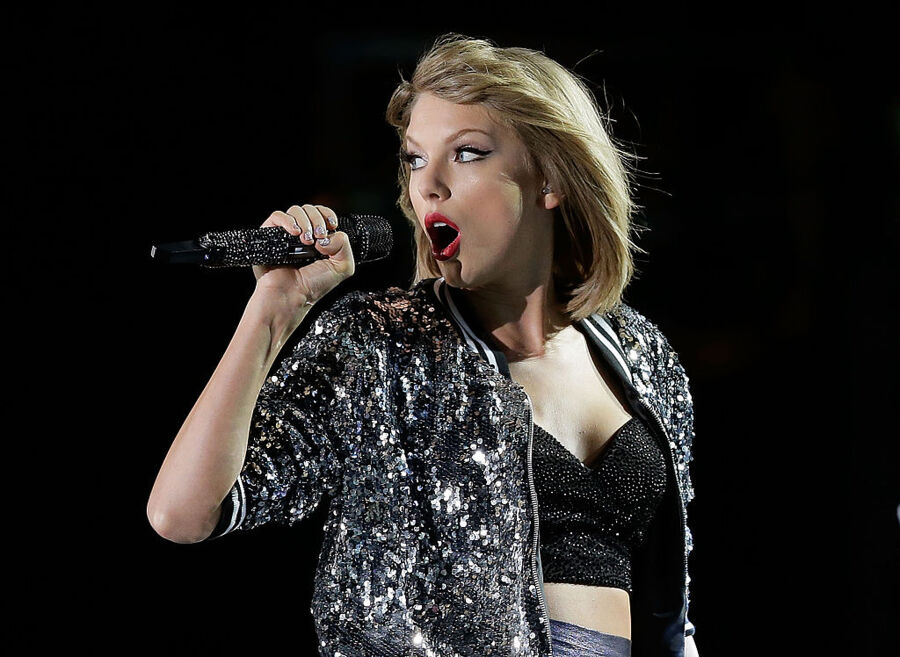 The purpose of rerecording her old songs would presumably be for her fans to listen to the new versions instead of the recordings owned by Braun, but that has a few problems associated with it as well. For one, she would have to wait until the standard rerecord clause in her contract expired, which would legally prohibit her from selling any music she had recorded under her contract with another label. A second and even bigger problem is something called an 'original production clause,' also standard in recording contracts, that would dictate that any newly recorded versions of old songs have to be substantially different from their original versions – so her fans would essentially have to quit the old ones they love in favor of the new, different songs, all to support an obscure dispute between herself and a record label.

The late Prince, another hugely popular artist who didn't get along with his record label, tried a similar plan during his well-known dispute with Warner Bros. What happened then, was that Prince's newer work simply made the originals more valuable, which is another way that Swift's plan to rerecord her old work could backfire.