Would You Accept $3 Million To Perform At A Wedding? Not If Your Name Is Taylor Swift…

By Joseph Gibson on August 27, 2015 in Articles › Celebrity News

They say money cannot buy happiness, however, when you're a billionaire captain of industry, it's safe to assume you probably don't have too many opportunities to learn this important lesson the hard way. But one anonymous billionaire did get just such an opportunity thanks to pop queen Taylor Swift, who turned down a very sizable offer to perform at the billionaire's wedding – with reports saying the offer was worth more than $3 million!

Of course, if it makes this anonymous billionaire feel any better, Taylor Swift wasn't just sitting around when she could have been performing at his wedding – she turned down the gig in order to perform at the home of her friend, model/actor Jaime King, who held the christening of her five-week-old son the same night as the tycoon's wedding, and it was at her home in Los Angeles. And no, Swift wasn't paid for this particular gig. But just because it was a free performance, and one for a good friend, didn't mean she was just strumming her guitar – here's a guest, quoted in multiple stories about the event, on what her performance for the infant was like:

"Taylor arrived with her own music backing tracks and belted out some of her biggest hits, including 'Love Story,' 'I Knew You Were Trouble' and 'Red.' She even rocked little Leo in her arms and hummed a lullaby to him. But he started screaming almost immediately, so she sheepishly handed him back to his mom." 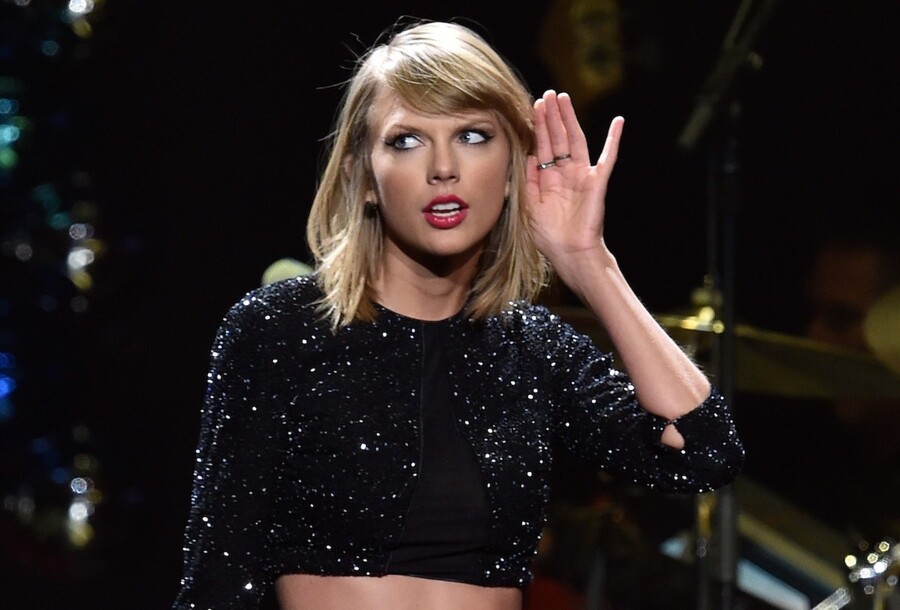 Naturally, one has to point out that with a net worth of at least $200 million, as well as a continually lucrative recording and touring career, Swift is obviously in a position to afford to turn down a $3+ million offer from time to time if she'd rather do something else. Still, it's not every day that even a megastar like Swift gets that much to sing at a wedding, and she probably deserves props for not ditching the christening in order to grab the cash. It's not known whether the newlywed billionaire made a similar offer to any other pop stars after Swift turned him down, and if so, whether anybody took him up on it.

According to reports, Swift attended the christening with her boyfriend Calvin Harris. As for the identity of the scorned billionaire who tried to buy a Taylor Swift concert for his wedding, it may never become known, particularly if he pulls some strings to keep the possibly embarrassing story from coming out. But given the luck he's been having, that might not work out either.