By Joseph Gibson on August 21, 2016 in Articles › Celebrity News

As devastating flooding leaves 20,000 Louisiana residents displaced and at least 11 dead, relief efforts in the state have gotten a much-needed bolster courtesy of Taylor Swift. The singer-songwriter made a hefty $1 million donation to flood relief efforts in Louisiana, announcing the donation via a statement to CNN:

"We began The 1989 World Tour in Louisiana, and the wonderful fans there made us feel completely at home. The fact that so many people in Louisiana have been forced out of their own homes this week is heartbreaking. I encourage those who can to help out and send your love and prayers their way during this devastating time." 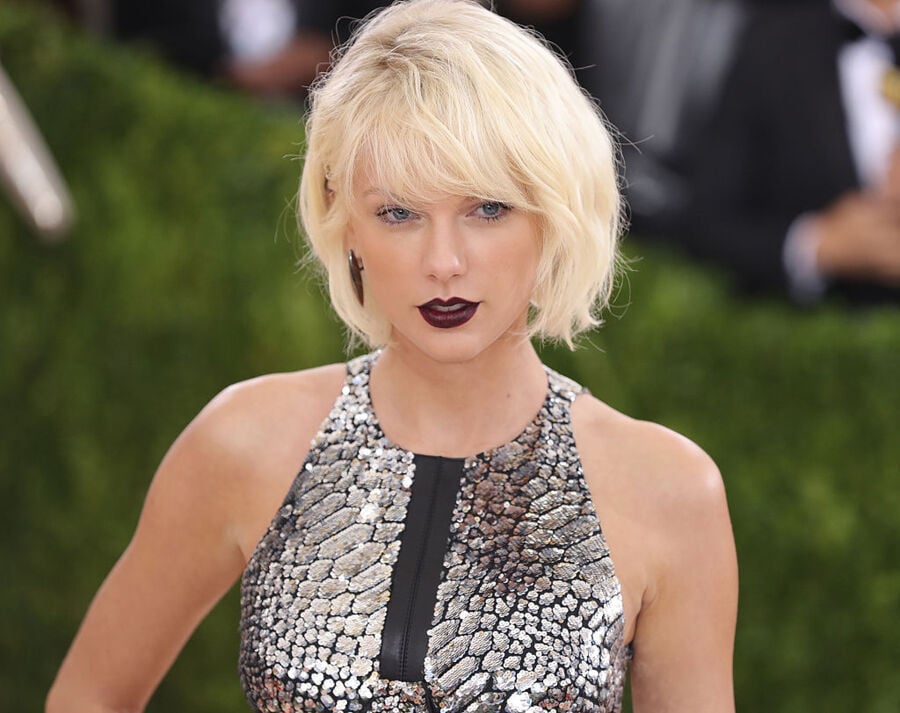 The move comes as Swift could certainly use a shot of good publicity after recent developments in her highly-publicized feud with Kanye West and Kim Kardashian, but that doesn't mean that her million-dollar donation will do the people of Louisiana any less good. Donations like Swift's as well as smaller ones within the budget of people who aren't massively successful pop stars are always needed during a natural disaster, but Louisiana Governor John Bel Edwards has said that money alone won't fix the situation in his state, telling reporters and the public about the need for volunteers to "get mud out of homes."

If Taylor Swift's contribution inspires you to make one of your own, you can donate to the Red Cross' Louisiana relief effort right here.