$170 Million Makes Taylor Swift The Highest Paid Celebrity In The World… BY FAR!

Following her massive 1989 World Tour, Taylor Swift is now the top earning celebrity at $170 million over the past year.

The 1989 World Tour has brought in $5 million per night from tickets sold at stadiums over a six leg, 85 show span. Part of the mass appeal is the constantly rotating cast of guest appearances by unexpected stars like the cast of the TV show Friends, the US women's national soccer team, and rapper Nelly. 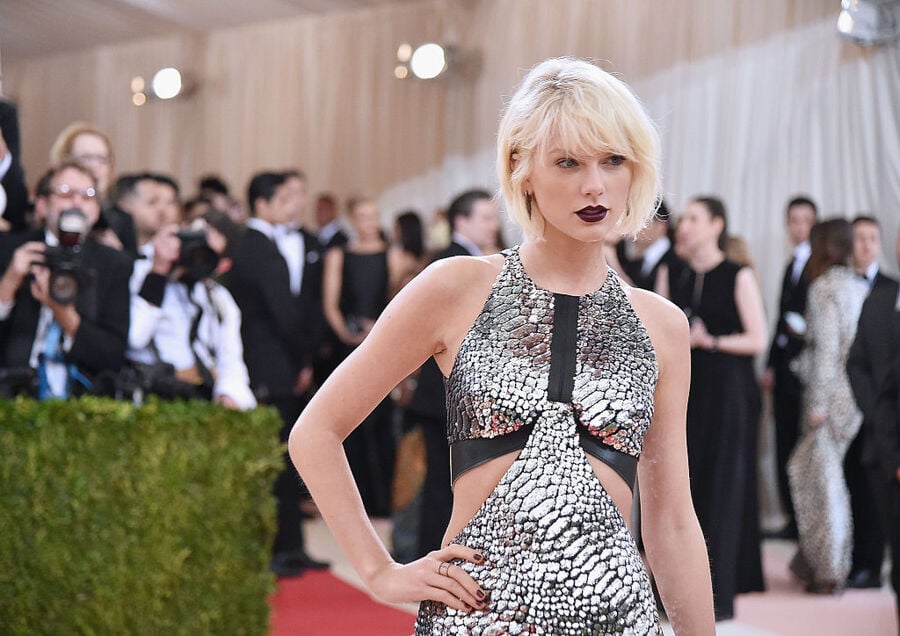 While she has often been ridiculed for writing songs about her dating life, these high profile friendships are now the latest target of parody. An SNL skit suggested that Swift's celebrity alliances were carefully calculated performances.

Swift's business is carefully controlled – she even trademarked the phrases "party like it's 1989" and "this sick beat" to protect them from being sold on knock off products. Unlike a copyright, this does not protect her lyrics from being used in songs like Jesse Braham's "Haters Gone Hate."

Coming in at number 2 is fellow touring group One Direction, who pulled in over $200 million on their last tour before going on hiatus.