Taylor Swift's home state of Tennessee is getting a significant hand back from the pop queen to help out with two recent tornadoes that have ravaged the area. Swift took to her official Instagram account to announce the gift, which comes at a vital time for those affected by the storms, particularly those who have seen their homes destroyed by them.

Swift reportedly took to Instagram to announce the gift, emphasizing the personal connection she has with the people of Tennessee:

"Nashville is my home and the fact that so many people have lost their homes and so much more in Middle Tennessee is devastating to me." 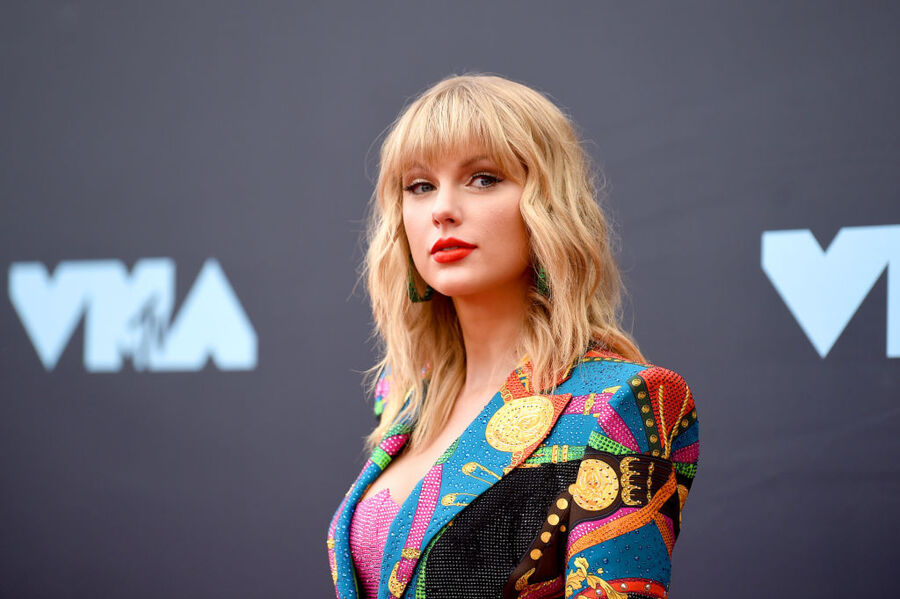 At least 24 people have been killed by the recent tornadoes in Tennessee, and hundreds of buildings have been destroyed – including, as Swift alludes to in her statement, the homes of many in Tennessee. Swift made her donation to the Middle Tennessee Emergency Response Fund, and hopefully her public announcement of the donation will lead to many smaller donations from her many fans eager to help as well.

Swift still has a home in Tennessee – in Hendersonville, to be specific, roughly 20 miles outside of Nashville. And this isn't the first time she's lent financial support to the state in a crisis, since as TMZ points out, she made a donation of $500,000 back in 2010 following a devastating Tennessee flood.