By Joseph Gibson on December 22, 2019 in Articles › Celebrity News

Taylor Swift's dissatisfaction with many of the business practices swirling around the music industry is no secret at this point. She's demonstrated particular ire towards her old enemy Scooter Braun and his ability to purchase the rights to much of her back catalog without her approval. And she recently renewed that criticism against the private equity firms that she says make it all possible at a speech delivered during the Billboard Women in Music event earlier this month.

Bloomberg reports that Swift called private equity's influence on the music business a "potentially harmful force," with unregulated financial entities "buying up our music as if it is real estate." Swift had particular words for the Carlyle Group as well as firm 23 Capital, two financial giants that she says helped Braun buy her music without doing their "due diligence" or even contacting her at all before the sale was completed. She went on:

"The fact is that private equity is what enabled this man to think, according to his own social media post, that he could buy me. But I'm obviously not going willingly." 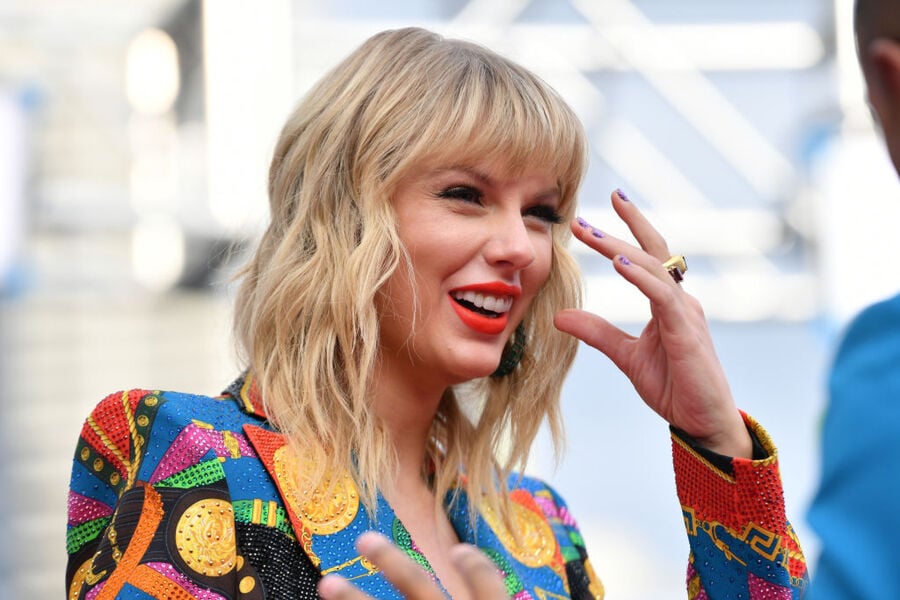 A spokesperson for 23 Capital said that "it would be inappropriate to comment" on the deal with Braun's Ithaca Holdings, but added a more general note about the company's purported aims:

"However, we are keen to highlight that our global team of music and entertainment specialists work across the music industry to support creativity and flexibility."

The speech represents a clear escalation of the feud between Swift and Braun, and is even more evidence that she's not planning letting bygones be bygones as far as her old music is concerned. Her next step? As her fans undoubtedly already know, she's reportedly still planning to re-record some of her old material as a work-around Braun's ownership of the music, a plan that will entail more than a few hurdles but that she seems to think she can pull off. Stay tuned.