By Joseph Gibson on September 20, 2020 in Articles › Celebrity News

T.I. has joined the elite fraternity of celebrities busted by the Securities and Exchange Commission for cryptocurrency-related violations. The SEC recently issued a press release announcing that the rapper/actor was part of a small group of individuals who have been charged with promoting "unregistered and fraudulent initial coin offerings" FLiK and CoinSpark, for which he's agreed to settle up with the government.

T.I. (real name Clifford Harris, Jr.), was one of five individuals charged in association with the cryptocurrencies, also including film producer Ryan Felton. As per his settlement with the SEC, T.I. will be paying a civil monetary penalty of $75,000 and agree not to "participate in offerings or sales of digital-asset securities for at least five years," also per the press release.

The SEC says that T.I. promoted and sold FLiK tokens on his official social media accounts, even claiming (inaccurately) to be a co-owner of the cryptocurrency as he encouraged his followers to invest in the ICO. The press release also alleges that T.I. had an unidentified celebrity friend to do the same. But it's Felton that's in the lion's share of trouble in connection with the ICOs, as the SEC alleges that he misappropriated more than $2 million in ill-gotten profits, using them to purchase everything from a Ferrari to a home worth seven figures and various pieces of diamond jewelry as well as "other luxury goods." 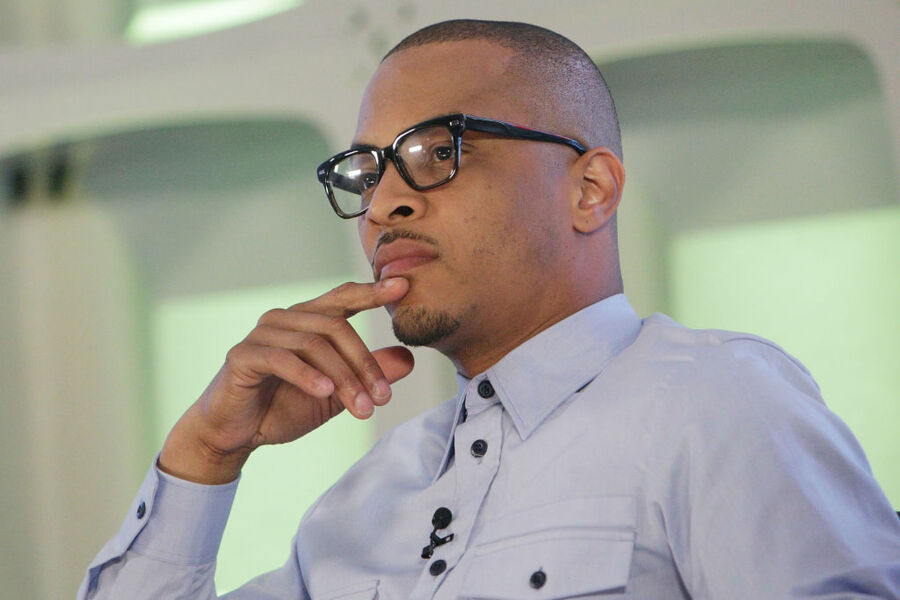 Carolyn M. Welshhans, Associate Director in the SEC's Division of Enforcement, is quoted on the case in the press release, and also focuses on Felton rather than T.I. in her remarks:

"The federal securities laws provide the same protections to investors in digital asset securities as they do to investors in more traditional forms of securities…As alleged in the SEC's complaint, Felton victimized investors through material misrepresentations, misappropriation of their funds, and manipulative trading."

Through a spokesperson, T.I. told Complex that he regrets the business venture with Felton:

"Mr. Harris regrets his involvement with Mr. Felton…He attempted to help a local entrepreneur who presented an innovative idea for a streaming online platform that would help reduce the barriers of entry for creators of music and video content. Regrettably, Mr. Felton apparently never built the platform he promised T.I. and many others, and instead sought to profit from Mr. Harris's popularity and reputation. Mr. Harris never took a dollar from Mr. Felton's failed venture and immediately removed his name from it once he learned that the project was undeveloped. Mr. Harris responded to all inquiries made by the SEC, and the settlement announced today is in full satisfaction of that investigation. Mr. Harris will continue to look for ways to help new artists gain access to digital distribution."