Sylvester Stallone Says Conor McGregor Deserves A Stake In UFC, Offers To Give Him Some Of His Shares

Conor McGregor has been, well, fighting for an equity stake in UFC for years now. It's coming up again thanks to buzz that McGregor might come out of his short-lived retirement from mixed martial arts to fight with UFC, and at least one famous UFC shareholder agrees that the fighter deserves a stake: Sylvester Stallone.

Stallone was recently asked by a TMZ reporter whether McGregor deserves the stake he's been pushing for, a stake that UFC owner Dana White has said McGregor would have to buy with his own money rather than receiving it as part of a pay package. Stallone reached a different conclusion, saying McGregor "absolutely" deserves some shares, and even went so far as to say he would give the fighter some of his own.

Whether that will actually happen, not to mention whether Stallone's shares would be enough to entice McGregor back to UFC, remains to be seen. But Stallone's offer remains a more peaceful solution to the dilemma than McGregor's recent challenge to actor (or as McGregor put it, "actress") Mark Wahlberg to fight over his own UFC shares, or a similar challenge in response to a joke from comedian Conan O'Brien to fight him on the same night (Wahlberg and O'Brien are both, like Stallone, shareholders in UFC). 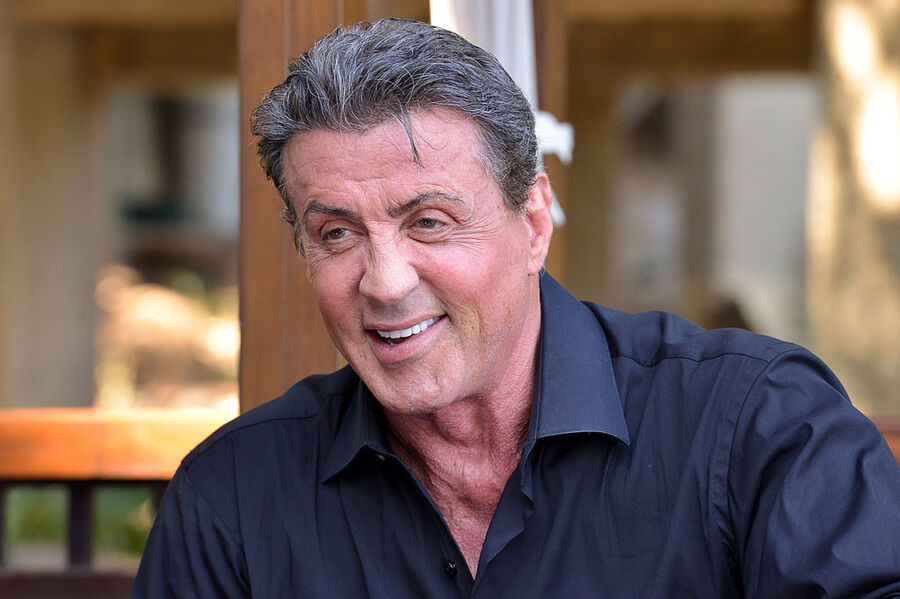 As humorous as challenging actors or comedians for their UFC shares may be, McGregor is still clearly serious about his desire to be compensated for his services with a stake in the company. He first reportedly pushed for a stake back in 2016, and has reiterated this demand as recently as March, when he also announced his surprise retirement from MMA. This is a dealbreaker for UFC President Dana White, though, he recently spoke on the subject in an interview with Las Vegas's CBS 8 News Now:

But White also seems confident that he can bring McGregor back into the fold anyway, also saying that "I think there's other ways that we can make him happy."

And even if not, there's always Sylvester Stallone.