By Joseph Gibson on April 9, 2012 in Articles › Celebrity News

It seems hard to believe that anyone would be courageous enough to try and con Sylvester Stallone, but he's making the claim that he recently lost $1.4 million to an "incompetent con man" (presumably he means the guy is incompetent at home repair and not confidence schemes).

And Stallone and the alleged con man Mohamed Hadid aren't the only players in this drama – Stallone claims that the only reason he hired Hadid in the first place was due to a recommendation from Real Housewives of Beverly Hills reality TV star Lisa Vanderpump. All of this information comes from a lawsuit that Stallone filed against Hadid. 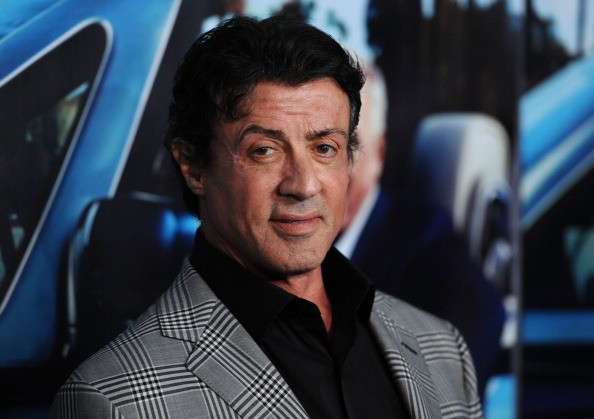 In the lawsuit, Stallone makes the claim that after hiring Hadid in 2009 to do some work on his Los Angeles mansion, he instead received "inexpensive, damaged deteriorating and uneven cabinetry and malfunctioning appliances." This after Hadid allegedly charged him more than $10,000 for a "high quality wooden kitchen island" among other promised pieces of construction.

In exchange for his troubles, Stallone wants all of his money back plus damages, and he is not shy with his feelings about Hadid. Check out this line from the lawsuit Stallone recently filed against Hadid:

"Far from the top quality job promised, Hadid's work was riddled with defects, abysmal quality and poor workmanship … If you want to hire an incompetent con man to do construction, then Mohamed Hadid is your man."

For her part, Lisa Vanderpump admits that Stallone and Hadid were acquainted with each other socially through her, but she stops short of accepting any responsibility for any business transactions that may have taken place between the two, saying  "they're old enough to make their own decisions." It remains to be seen if they're also old enough to settle this dispute between them or if we might be seeing Stallone taking the stand in a civil case.