By Joseph Gibson on February 24, 2016 in Articles › Celebrity News

There are plenty of celebrities who basically seem to exist just to flaunt their massive fortunes on Instagram, and there's no law against it. But if you're going through bankruptcy proceedings like rapper Curtis Jackson, aka 50 Cent, it may not be a good idea to post pictures of yourself with untold stacks of hundred dollar bills if you want to show good faith and honesty in the bankruptcy process. 50 has been ignoring this wisdom in the past, but now it seems that his social media behavior has caught the wrong kind of attention from a bankruptcy court judge, who's now demanding to see him in court personally at the end of the week.

50 Cent first filed for bankruptcy in July of 2015, when he said his multi-million-dollar income was the subject of unmanageable drains, stemming from an array of big-money lawsuits against the rapper. News like that can be embarrassing, especially for one with 50's cash-obsessed persona, so it's not exactly a surprise that since October of that same year, he appears to have been compensating for the reports (not to mention jokes on the internet and late night TV) by flaunting his immense, uh, cash liquidity on Instagram, with posts like this one:

Man this lunch money,I gotta go to work I'm still up, no Sleep at all. NEW MUSIC this week,Off The KANAN tape. #EFFENVODKA #FRIGO #SMSAUDIO

Ok I found my legs, but I can't find nothing to watch on TV. Power season 3 on the way. #EFFENVODKA #FRIGO #SMSAUDIO

U.S. Bankruptcy Judge Ann M. Nevins is somewhat understandably annoyed by 50 Cent's pattern of flaunting stacks of cash on the internet while pleading his dire financial straits in court. Now she's voicing concerns that the rapper's social media activity indicates actual dishonesty and deception in bankruptcy court, telling 50's attorney James Berman "I'm concerned about allegations of nondisclosure or a lack of transparency in the case," going on to say "There's a purpose of having a bankruptcy process be transparent, and part of that purpose is to inspire confidence in the process," and that 50 Cent's Instagram shenanigans are undermining that same process, and that he would need to show up in court this Friday in order to defend himself, according to court audio transcribed in a recent CNNMoney report. 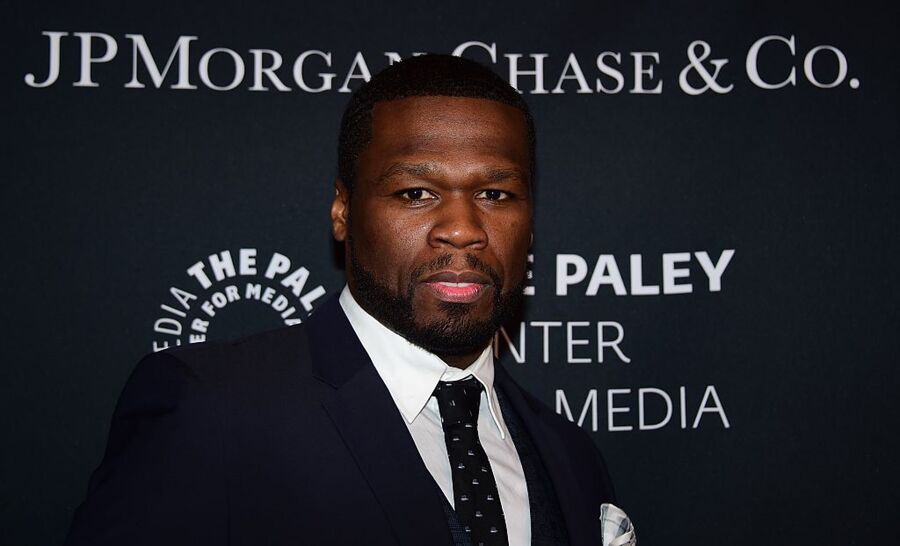 50 Cent's team of lawyers has issued a statement assuring the judge that he would be in court Friday, and "Mr. Jackson has been forthcoming and transparent with all creditors." When that happens, 50 will likely also have to answer for photos of huge, presumably lucrative concerts posted on Instagram, income for which he has neglected to report in court (bankruptcy proceedings require declaration of all of one's income and assets in order to function properly), and his failure to report his ownership of the valuable "50 Cent" brand trademark.

Until Friday, we can only speculate on what 50 Cent's defense for his Instagram cash-flaunting will be, but one can safely assume he'll probably cool it with the stacks of cash from now on – if he listens to his lawyers, that is.