By Joseph Gibson on January 16, 2019 in Articles › Celebrity News

Another celebrity's international tax troubles are making headlines of late. This time, it's Bar Refaeli, currently the most famous supermodel in Israel and possibly facing indictment by Israeli authorities for tax evasion and other financial wrongdoings, according to a recent AFP report.

Refaeli is suspected of failing to declare income she earned between the years 2009 and 2012, totaling some $6.1 million US. And according to the press statement from Israel's justice ministry, her parents are also in some hot water for related alleged money laundering, and all three are being called in for a hearing that will possibly be followed by an indictment. The statement reads:

"The prosecutor's office has informed Bar Refaeli, Tzipi Refaeli and Rafi Refaeli that it intends to charge them for fiscal fraud." 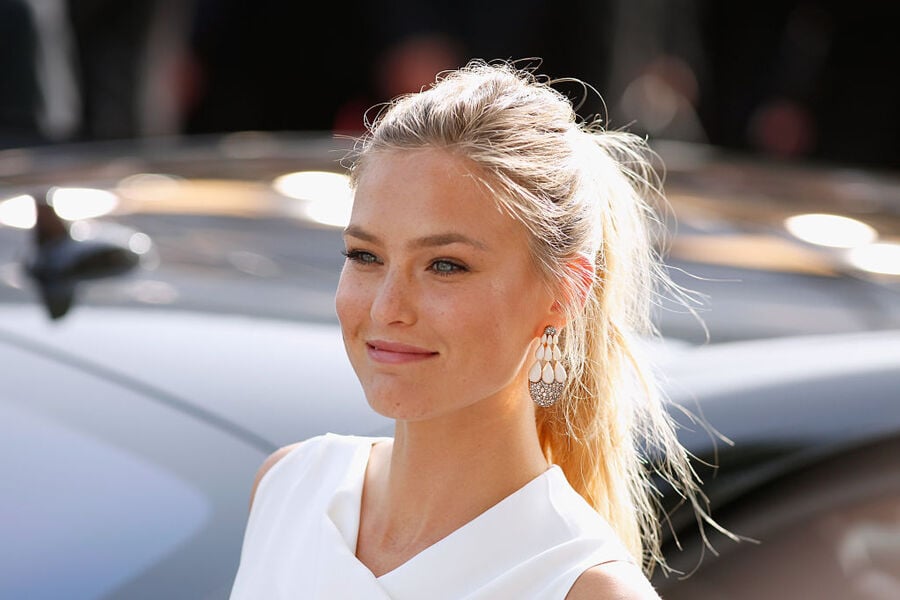 In addition to not declaring income, Refaeli is suspected of lying about her residency in order to avoid taxes (she is alleged to have falsely claimed residence in the United States rather than her native Israel for fraudulent tax purposes), not declaring ownership of or access to various cars (also to avoid taxation), and of living in expensive deluxe apartments under her mother or brother's name rather than her own.

It's not the first time Israeli authorities have had their eyes on Refaeli. In 2015 she was reportedly "detained and questioned" about these same tax evasion allegations, and before that she provoked some controversy by marrying a friend of the family only to divorce him shortly after successfully skipping her country's mandatory two-year military stint.

Refaeli is 33 years old, and has in the past been linked romantically with Leonardo DiCaprio. Now, she's married to an Israeli businessman named Adi Ezra.

The scheduling of Refaeli's pre-indictment hearing has not been made public as of this writing, but you can definitely expect to hear more on this story once it happens, so stay tuned.