A Subway Franchisee Claims Subway Knew About Jared Fogle's Interest In Kids For Years, But Did Nothing About It

Earlier this month, Jared Fogle, who had been Subway's spokesperson for 15 years, was charged with possessing and distributing child pornography, and traveling across state lines to have sex with minors.

He plans to plead guilty to the crimes and pay $1.4 million in restitution to 14 victims. His plea will land him some jail time, likely up to five years.

Subway has stated they knew nothing about Fogle's actions. But a franchisee is claiming that Subway actually has known about this for seven years. Cindy Mills, a Subway franchisee from 2006 to 2012, says that Fogle called her daily and made disturbing comments soon after they met at a Subway function.

Fogle told Mills that he "really liked them young," and admitted that he had sexual encounters with child prostitutes in both the U.S. and Thailand. Their ages ranged from nine to 16 years old.

Mills says she provided this information to Subway back in 2008. They didn't act on it, so she hired a lawyer. But because Fogle, who became famous after losing more than 200 pounds by eating Subway sandwiches and walking, wasn't technically an employee of Subway, the company couldn't be found culpable. Fogle's employer is the Subway Franchisee Advising Fund Trust, or SFAFT. Though it shares the same address is Subway, they're viewed as separate entities.

When she learned of Fogle's actions, Mills contacted Subway, and the company directed her to SFAFT's then-CEO, Jeff Moody. Mills says Moody cut her off in the middle of a sentence and said, "Please don't tell me anymore."

Moody indicated this wasn't the first complaint about Fogle, according to Mills. She said Moody told her Fogle had met someone who would keep the spokesperson grounded. 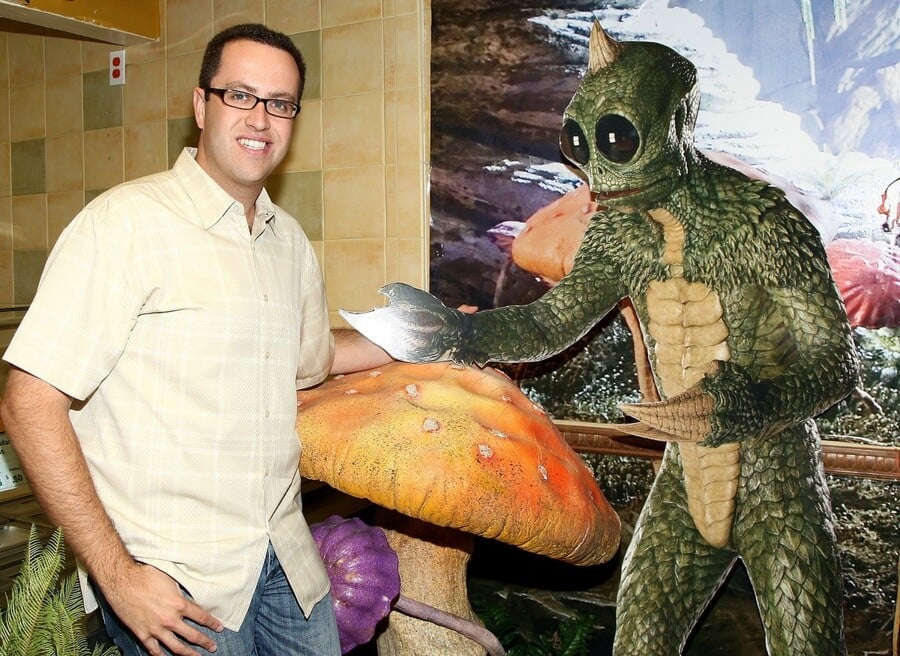 After being dismissed by Moody, Mills says she contacted a regional Subway manager in charge of making sure franchisees have all the advertising and marketing they need. She asked if she could remove all Jared Fogle signage from her store – seeing him in the store or on TV with his arms around children physically made her sick. That request that was denied by the manager.

Mills also expressed her concerns to two additional SFAFT executives at a Subway-sponsored NASCAR event in Phoenix. She won tickets to the event because she was a franchisee, but was afraid Fogle might be there. She pulled two SFAFT executives aside and told them everything she knew, and was assured that Fogle wasn't scheduled to attend the event. 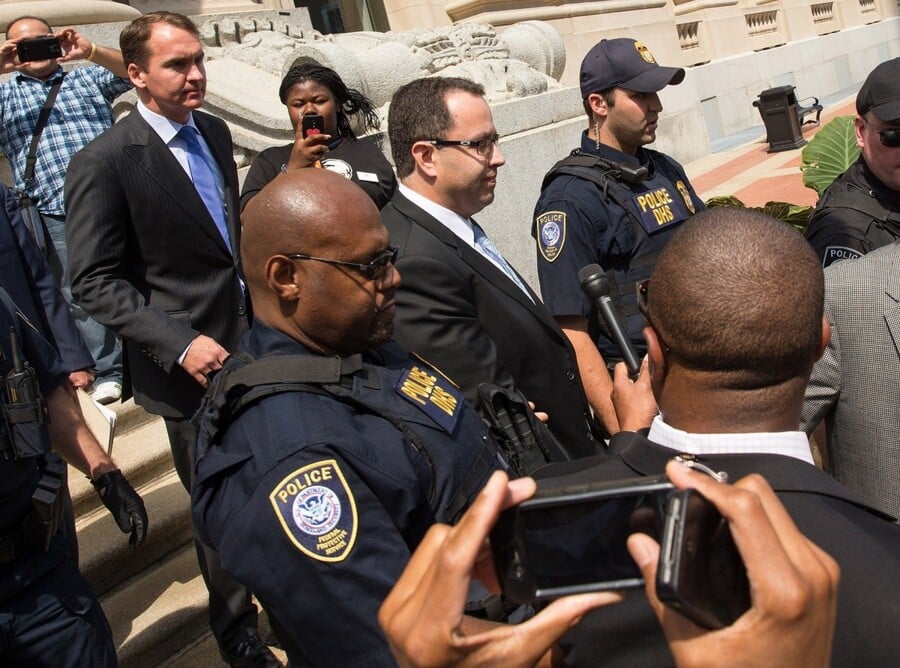 The last time Mills saw Fogle was at Subway's annual convention in 2011. Moody and Fogle sat a table near hers, and she felt so uneasy that she left the franchise shortly after.

Though initially fearful for her job, safety and credibility, Mills said she's coming out with this information now to hopefully inspire others who knew about Fogle's actions to come forward. Mills has also claimed that Fogle tried to persuade her to sell herself for sex on Craigslist.

Regardless of how much Subway knew or didn't know, the accusations against Fogle will be quite damning for business. The company estimates that one-third to one-half of revenue can be attributed to Fogle, with profits tripling from 1998 to 2011.