By Marvin Jules on January 10, 2017 in Articles › Celebrity News

We all make costly mistakes. Whether it's incurring a late fee for forgetting to pay your bill on the due date, getting into a car accident that raises your insurance rate, or any other mistake that causes you to shell out some extra cash, we've all been there. But how many of us have made a mistake that ended up costing millions of dollars ($139 million to be exact)? Well, Steve Wynn did. Here's the story.

Wynn, billionaire real estate investor and art collector, acquired Pablo Picasso's "Le Reve" painting back in 2001 from an anonymous collector who bought the painting for $48.4 million at a 1997 auction.  After holding onto the painting for several years, Wynn decided in 2006 that he wanted to sell the painting. He worked out a deal with hedge fund superstar Steven Cohen in which Cohen would pay $139 million for the painting, which would have been the highest amount ever paid for a piece of artwork in history.

One of Cohen's representatives went to inspect the painting shortly thereafter and determined that the painting was in excellent condition. A condition report was written up, and the deal was essentially done; all that remained was the exchange of the painting and money.

Before the exchange was made though, some of Wynn's friends wanted to see the painting in person before the deal went through, so Wynn had a get-together at his office in the Wynn Las Vegas where he was housing "Le Reve," along with other paintings. He told the story of "Le Reve" to the guests with his back turned to the painting. Now comes the multi-million dollar mistake; Wynn, who suffers from retinitis pigmentosa, an eye disease that affects peripheral vision, backed up a step while talking then made a hand gesture that ended up puncturing the painting. 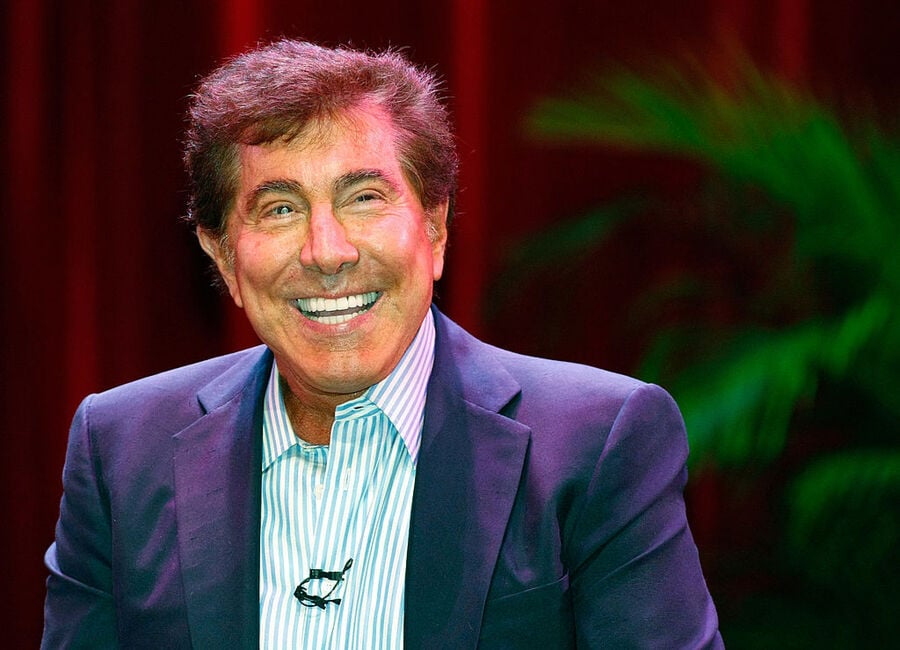 After Wynn realized his multi-million dollar mistake, he simply told his guests, "Well, I'm glad I did it and not you." He then continued talking about the rest of his paintings almost as though he didn't just deliver a "forty-million-dollar elbow," as one of his guests would later call it.

Soon after, Wynn reached out to his dealer, William Acquavella, to tell him about the damage to the painting, which undoubtedly crushed him. He then sent the painting to a restorer who ended up restoring the painting to as good as new. Wynn kept the painting after the restoration telling Cohen that "Le Reve" was no longer for sale, and that the deal was off.

Not all was lost though. In 2013 Cohen ended up purchasing the painting from Wynn for $155 million. Wynn may have ended up making more money off the painting than he would have seven years prior, after deducting the price of the painting's restoration.