Being the child of one of the world's most famous musicians must be pretty amazing. Growing up in luxurious mansions, driving exotic cars, getting backstage passes to any concert you like, taking private jets to private islands… It doesn't get much better. And, to top it all off, if you play your cards right, someday inherit an amazing fortune. All without having to lift a finger or play a single note of music. In fact, all you have to do is be born and try not to screw thing up too badly as you cruise through life. Sounds incredible, right? Well, maybe not so much if you happen to be one of the six children born to Trudie Styler and Gordon Matthew Thomas Sumner… more commonly known as Sting. In an interview with a British newspaper that was published this weekend, Sting made the startling announcement that that his children will not inherit a single penny of his considerable fortune when he dies. Ouch. 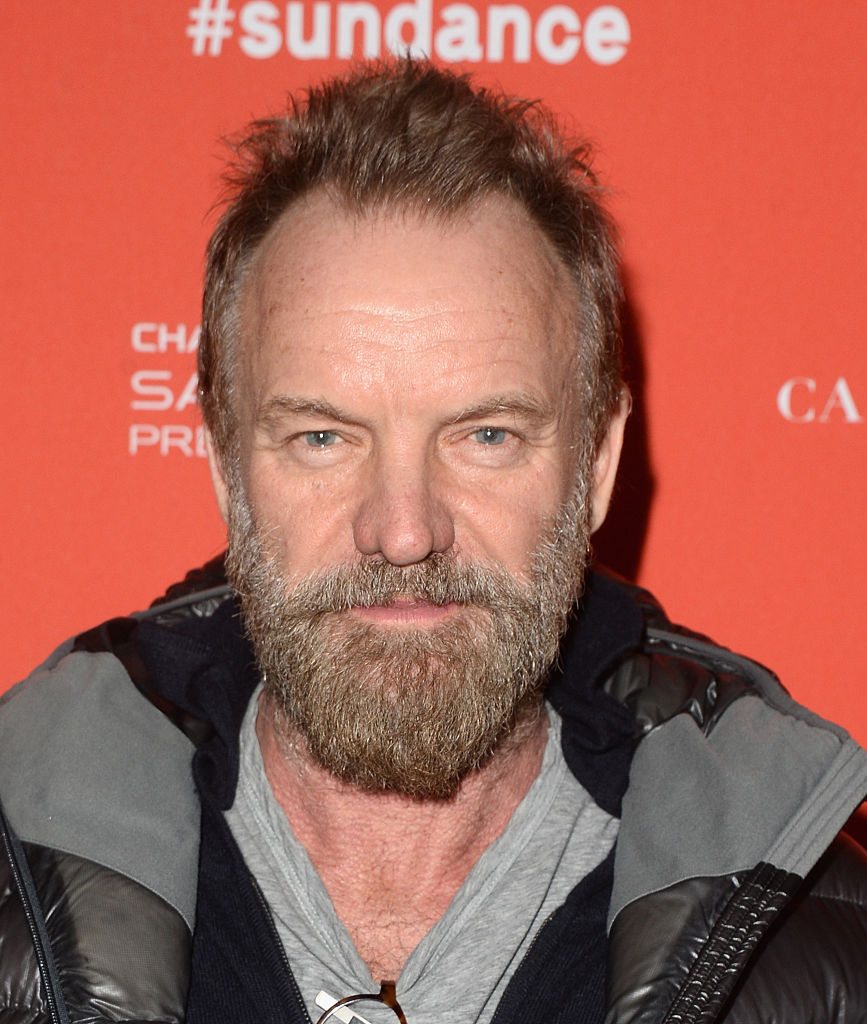 The son of a hairstylist and a milkman, Sting grew up dirt poor before going on to become one of the biggest rock stars in the world. He has sold over 100 million albums during his career as a member of The Police and as a solo artist. If you read Celebrity Net Worth regularly, you may recall that Sting earns still earns an estimated $2000 per day in royalties from the song "Every Breath You Take". $2000 every day from one song that he wrote 30 years ago. Impressive! Along the way, Sting has amassed a real estate portfolio of roughly a dozen mansions all over the world. The family's main abode is a $30 million townhouse just down the street from Buckingham Palace in London. Sting's personal net worth is $300 million dollars. And supposedly not one red cent will being going to his children. In Sting's own words:

"I told them there won't be much money left because we are spending it! We have a lot of commitments. What comes in we spend, and there isn't much left. I certainly don't want to leave them trust funds that are albatrosses round their necks. They have to work. All my kids know that and they rarely ask me for anything, which I really respect and appreciate." 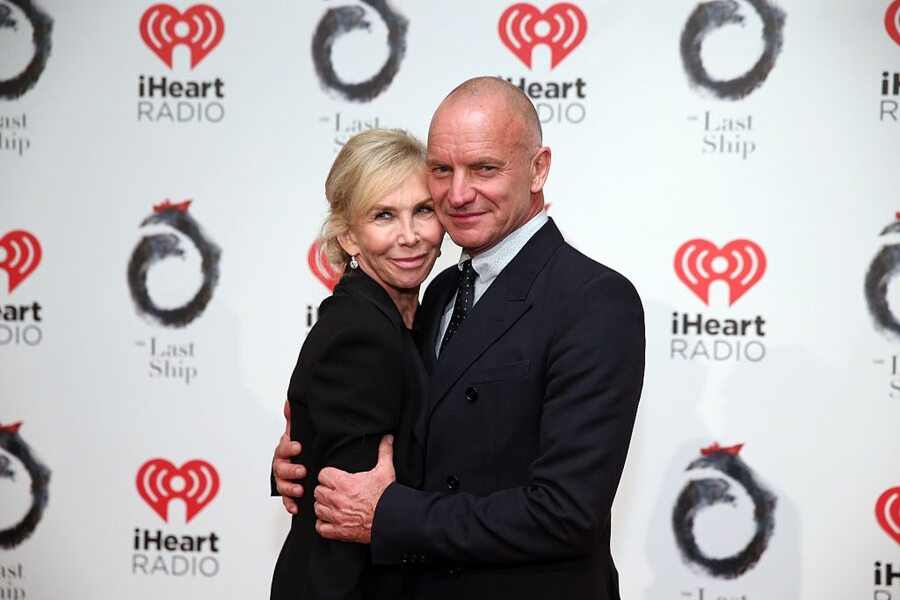 Between lawyers, managers, band members, crew, gardeners, house keepers etc… Sting also claims to have over 100 people on his payroll at any given time. That can't be cheap!

Sting isn't the first high profile wealthy person to cut their children out of a huge fortune. Billionaire investor Warren Buffet does not believe in "generational wealth" that typically allows people who "win the genetic lottery" to accomplish nothing with their lives. Movie star Jackie Chan plans on donating 100% of his $130 million fortune to charity upon his death. That leaves his only son Jaycee to find his own way. The elder Chan explained:

"If he is capable, he can make his own money. If he is not, then he will just be wasting my money."

How would you feel if you were one of Sting's children? Or Jackie Chan's only child? I can't say I would be very happy, but having spent some time around trust fund kids, I kind of understand where they are coming from!