Earlier this week, rapper, actor, entertainer, and awful first-pitch-thrower Curtis "50 Cent" Jackson filed for Chapter 11 bankruptcy. Understandably, this news led people from all over the world to believe the rapper is flat broke. The filing left a lot of people scratching their heads. Especially when you consider 50's past business ventures and the millions of dollars he's acquired throughout his 10+ year career. After all, by most reasonable accounts, 50 Cent's net worth topped $150 million – $170 million, as recently as last year. And now he's got nothing? What's going on??? Let's everyone just hold on a minute. There's more to this story…

FYI, Filing for bankruptcy does not automatically mean Fiddy is broke.

Just a refresher – He's currently embroiled in a lawsuit over a sex tape that he allegedly released without consent of the woman who appears in the tape. Last week this lawsuit resulted in a jury ordering Mr. Jackson to pay that woman $5 million in damages. The jury also has the ability award additional punitive damages which could tack on another huge penalty.

To make matters worse, last year he lost a court judgment for $17.5 million in a trademark infringement case related to his headphone company SMS audio. That's $22.5 million worth of outstanding potential legal liabilities, before punitive damages are doled out in the sex tape case. Even someone who was was worth $150 million might not have $22.5 million worth of cash sitting in a bank ready to be spent in two checks. 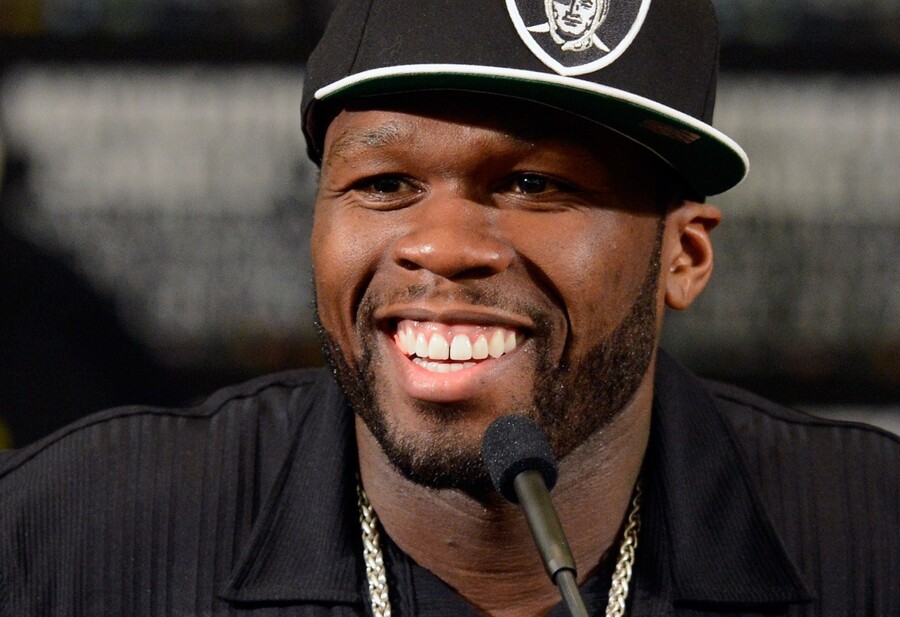 One reason Fifty may be filing is because he currently has more debt than incoming money or cash on hand. With the millions of dollars in judgments he's facing, that's quite likely the case. With his boxing company SMS Promotions filing for Chapter 11 itself back in May, this is also probably a proactive move on his part. When a company files for bankruptcy, its individual components have a lot more to lose. Rather than risk that, 50 is filing now so he has time to get his assets in order.

The entire restructuring of assets and liabilities takes time — often it can last up to two years. The people who 50 owes money to, whether it's a creditor or an individual, may get tired of waiting. If he owes them, say, $3 million, maybe they'd be fine taking $750,000 if it meant being paid now rather than waiting a year or more. Some companies may even go out of business in that time.

Another reason 50 voluntarily filed for bankruptcy? His current financial flow wasn't favorable. Maybe he has some outstanding credit that has an absurdly high interest rate. If his interest rate was something like 24.9%, and for anyone new signing up it would only be 14.9%, he could file for Chapter 11 to get out of having to pay the high interest rates. The bank would most likely come back to him and take a lower rate, simply because they'd rather get something instead of nothing.

"When you're successful and stuff, you become a target. I don't wanna be a bullseye. I don't want anybody to pick me as the guy that they just come to with astronomical claims and go through all that. I'm taking precautions that any good businessperson would take in this situation."

50's lawyer backed up those sentiments with the following statement:

"The filing permits Mr. Jackson to continue his involvement with various business interests and continue his work as an entertainer, while he pursues an orderly reorganization of his financial affairs."

So before you join the chorus of people tweeting about 50 Cent only having fifty cents in his back account, you should know he's probably doing just fine.