By Joseph Gibson on December 11, 2020 in Articles › Celebrity News

Stevie Nicks of Fleetwood Mac has made a very lucrative deal for a majority stake in the publishing rights to her catalog, reports The Wall Street Journal. An 80 percent stake, to be precise, which is now owned by music publisher Primary Wave, which intends to exploit their new ownership of the material with a big marketing push of the Nicks catalog, which includes well known songs like "Rhiannon" and "Edge of Seventeen."

As Primary Wave Chief Executive Larry Mestel put it in a statement to the press:

"Stevie's music, while exceptionally well known, is still very undercommericalized and undermarketed. There's enormous upside potential for her songs to be reinvigorated and introduced to youth culture." 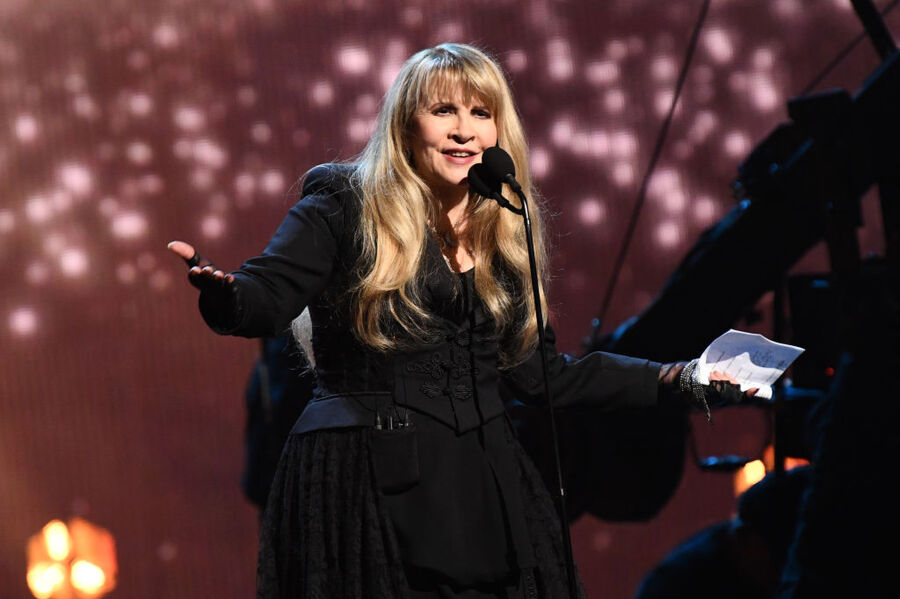 To be more specific, the "youth culture" he's referring to is most likely platforms like TikTok, on which older music and other forms of pop culture are frequently able to "go viral" as young users of the service discover it for the first time and use it in their own videos. One of the most striking examples of this phenomenon happened a few months ago when Fleetwood Mac's 1977 smash "Dreams" (also written by Nicks) became a new sensation following its use in an extremely viral TikTok video, which led to its belated return to the charts and all-time highs in streams in downloads.

That spike in the band's profile and Nicks' own catalog might have contributed to the scope of her Primary Wave deal, but publishing rights in general have been soaring in value over the last several months, in part because the COVID-19 pandemic has shown them to be a mostly recession-proof asset that can deliver big profits in the streaming era. Recently, Taylor Swift's masters were sold by her nemesis Scooter Braun to an investment firm, and DJ Calvin Harris sold the publishing rights to his own catalog for a reported $100 million. Music legend Bob Dylan also just closed a deal with Universal Music Publishing Group for some $300 million.