Steven Seagal Slapped With $300,000 In Fines For "Unlawfully Touting" Cryptocurrency

By Joseph Gibson on March 5, 2020 in Articles › Celebrity News

Action star Steven Seagal has been seen on screen battling armies of armed assailants with his bare hands and martial arts abilities, but now it's being reported that the star of Under Siege and Above the Law has come up against a foe even he couldn't get the best of: the United States Securities and Exchange Commission.

In early 2018 Seagal took to his social media accounts to let his followers know about a cryptocurrency called "Bitcoiin2Gen." Unfortunately, he failed to disclose that he had been "promised" $250,000 in cash plus another $750,000 worth of Bitcoiin2Gen to promote the crypto's IPO, which is a big no-no in the SEC's book, as Kristina Littman, Chief of the SEC Enforcement Division's Cyber Unit, explains in the SEC press release on Seagal:

"These investors were entitled to know about payments Seagal received or was promised to endorse this investment so they could decide whether he may be biased. Celebrities are not allowed to use their social media influence to tout securities without appropriately disclosing their compensation." 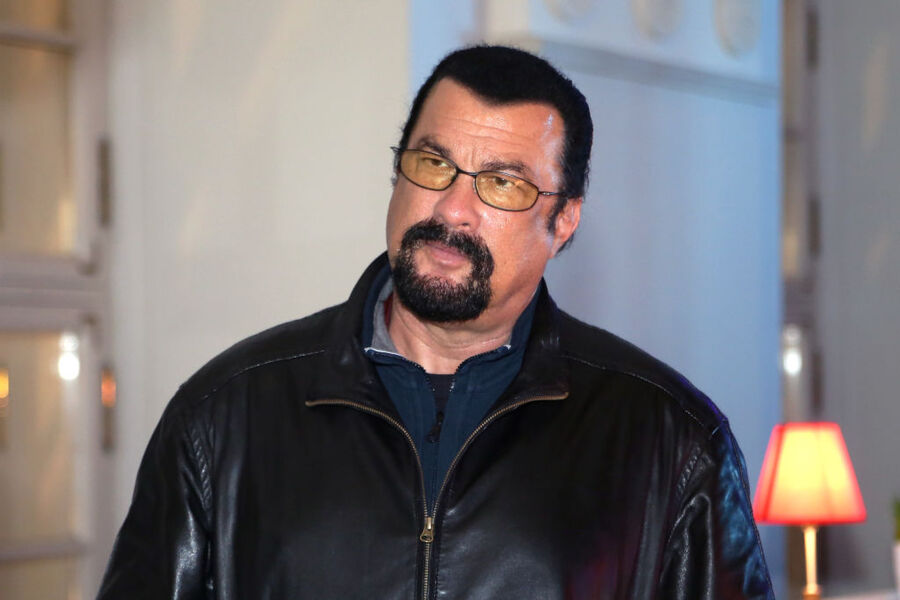 After meeting with regulators, Segal agreed to pay $157,000 in disgorgement, plus another $157,000 in penalties, all without actually "admitting or denying" the SEC's allegations. He also agreed not to promote any cryptocurrencies or securities on social media for a period of three years.