By Marvin Jules on November 23, 2015 in Articles › Celebrity News

Steve Harvey is one of the most accomplished comedians of all time. The 58-year-old parlayed his abilities on the mic into a a hosting gig at Showtime at the Apollo sitcom, a daytime television show, and a game show gig, and has an estimated net worth of $100 million. It's safe to say that Steve Harvey is flying high as a result of his success. But a company from Nashville is looking to bring Harvey down with a lawsuit having to do with alterations to a private jet.

According to a lawsuit filed by Business Aircraft Leasing Inc. in Nashville's U.S. District Court last week, Harvey agreed to pay the company, which leases and sells jets, $400,000 to customize a Gulfstream jet. The lawsuit says that Harvey "orally promised" to lease the Gulfstream jet for a whopping $97,000 per month. Business Aircraft Leasing hired another company, the Florida-based Private Sky Aviation, to do the customization work, which included removing two seats from the plane and customizing the interior and seat design. 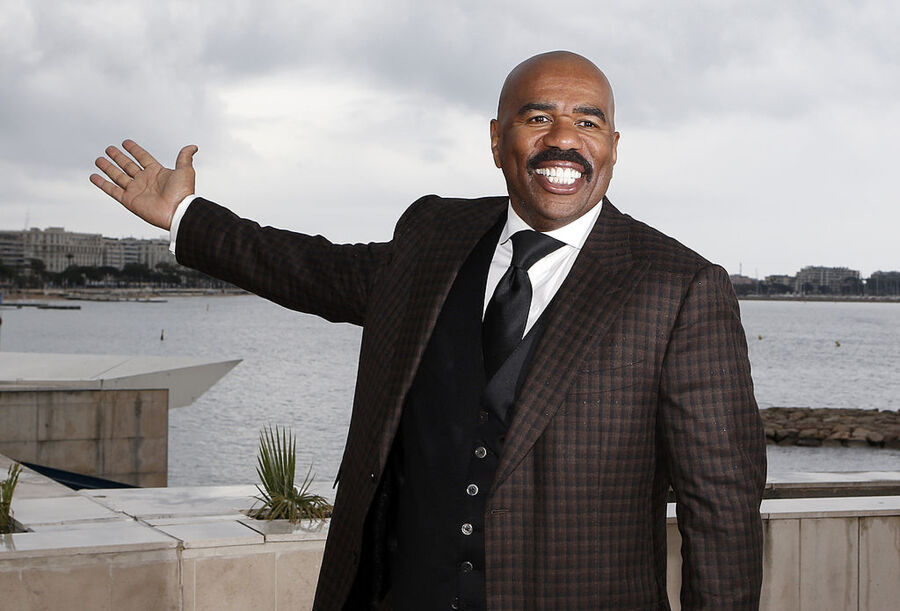 Sounds simple enough, right? It seems that Harvey made roughly half of his payments, before he decided that he no longer wanted to lease the jet. As a result, Business Aircraft Leasing is suing the comedian for at least the remaining $205,040. The company may be looking for even more money in damages, but will allow the judge to determine the exact amount in the trial.