By Marvin Jules on November 11, 2016 in Articles › Celebrity News

Steve Harvey is the true definition of a rags-to-riches story. The 59-year-old comedian, television host, actor and author was homeless for three years before catching his big break on Showtime at the Apollo in the late 1980s. Now, he is a successful multi-millionaire who has made quite a name for himself in a variety of different disciplines. His success undoubtedly has motivated many other people to follow in his footsteps, and in a video posted earlier this year, he shows people how they can be a millionaire just like him. 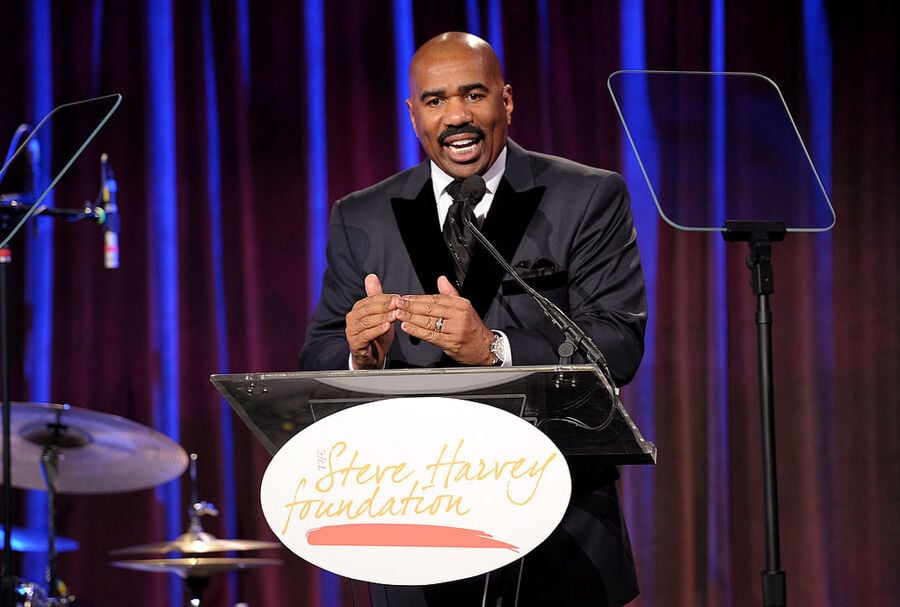 Once you make that $100,000, according to Harvey, that's when you can hire people in order for you to multiply that money to make that $1 million. He admits that he knows that it sounds hard, but at the end of the day, that's really what it takes for you to be a millionaire; hard work.