By Joseph Gibson on April 4, 2017 in Articles › Celebrity News

It has been said many times that good artists borrow and great artists steal, but that saying doesn't really have any bearing on intellectual property laws. It has even less bearing on civil lawsuits, and now famed author Stephen King has just such a suit on his hands for allegedly stealing the Gunslinger hero, from his Dark Tower series, from a comic book creator who is now suing King for stealing his creation according to recent media reports. The timing for the lawsuit isn't hard to puzzle out, given that the Dark Tower novels are the source for an upcoming big screen franchise.

King has been sued for $500 million, with similarities being between King's Roland Deschain and Restin Dane, protagonist of The Rook comic series. Other than their clearly similar names, the lawsuit says both fall under the category of "time-traveling, monster-fighting, quasi-immortal, romantic adventure heroes," they both style themselves as traditional old west gunslingers despite not being from the old west, and there are even two visually similar towers in both series. 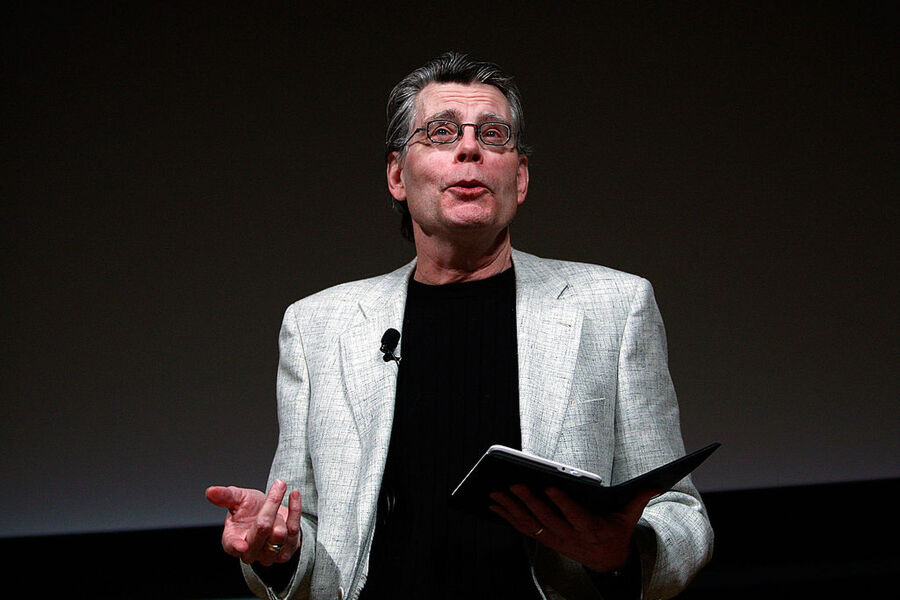 The lawsuit also lays out the chronology of the two creations, with The Rook having debuted a good five years before the first Dark Tower book The Gunslinger was published in 1982. When you throw in the fact that King has admitted to reading The Rook, it begins to look like its creator might have a decent case – but only time will tell if a settlement is reached or if this actually makes it in front of a jury.

UPDATE: A previous version of this article mistakenly referred to the author of a novel called The Rook, which has nothing to do with the comic book series involved in this suit.