This Sopranos Actor Has Made A Small Fortune Selling Art

You may not recognize the name Federico Castelluccio, but fans of The Sopranos know him as Furio Giunta. He's no stranger to playing the enforcer role, but he also has a softer side as an art enthusiast.

And he got some pretty fantastic inspiration from the role that made him famous. On a trip to Florence in 2008, Castelluccio saw a famous painting by Piero della Francesca depicting the Duke and Duchess of Urbino.

Federico liked the painting so much, he decided to recreate the piece. Only his version featured Tony and Carmela Soprano.

A Canadian oil executive saw the piece and offered Castelluccio $175,000 for it. Not too shabby for the same thing fans have probably done while playing around with Photoshop. 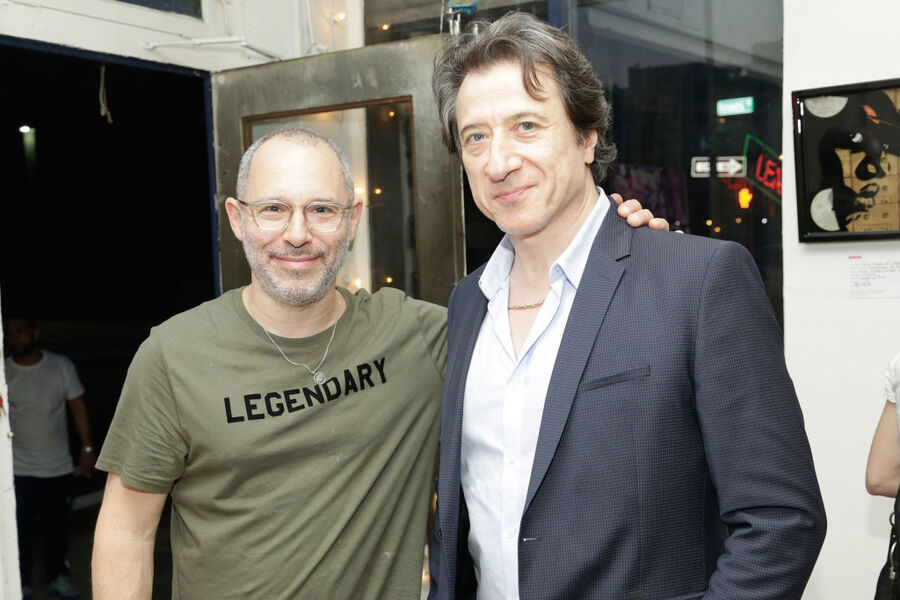 That would be entertaining enough, but Castelluccio found even more luck with art. At an auction, he purchased a piece advertised as an 18th-century work. As it turns out, it was actually a piece by early 17th-century artist Guercino.

For the non-artists in the room, scoring a Guercino work of art a huge deal. Castelluccio spent $140,000 on the painting. After having it tested and restored, the value of the piece is worth $10 million.

Castelluccio can buy a ton of silk shirts with that money.